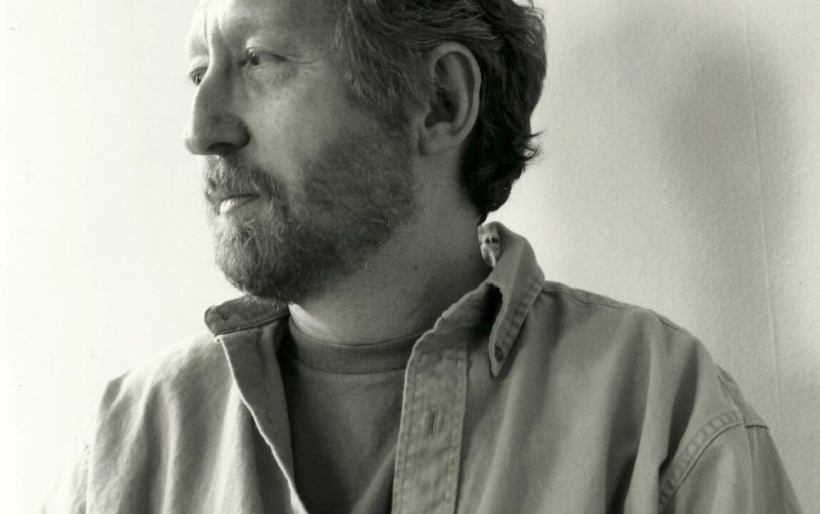 To fans of eclectic underground 1960’s / 70’s band Pearls Before Swine, Tom Rapp‘s voice is a familiar one. The musician, who passed away last month at the age of 70, formed the band in 1966 and went on to release nine albums, both under the band name and his own, before leaving music to pursue law in 1973.

Rapp graduated from the University of Pennsylvania Law School and worked for a Philadelphia law firm as a civil rights lawyer before returning to music in 1997. In 1999, he released his last solo album, A Journal of the Plague Year.

Rapp’s son, David, has organized a musical tribute to his late father, happening this Saturday, March 10 at the First Unitarian Church. The event, which is free and open to the public, will be hosted by indie folk duo Damon & Naomi — that’s Damon Krukowski and Naomi Yang of influential 80s band Galaxie 500 — and will feature both musicians and speakers.

Read more about Rapp in his obituary in the New York Times. Listen to “Another Time,” from Pearls Before Swine’s first album, 1967’s One Nation Underground, and find more information on the tribute show below.