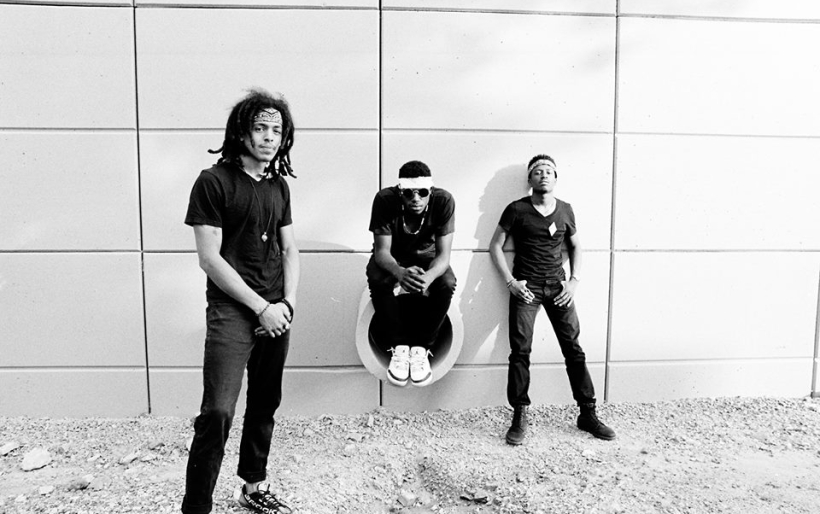 Philly’s Ill Fated Natives have released a live album, recorded at a performance in New York City, titled Live at The Bitter End. You can hear the crowd’s cheers and band members making banter, especially during the song “BOTTOM’S UP,” which the band turned into a drinking game, cuing the audience to drink throughout the song. (There’s no doubt that a huge percentage of the audience left that show pretty intoxicated by the end of the set.)

As you listen through the live album, you notice the band dabbles in a range of sounds and styles; there is no single tone or theme. The musical diversity in Live at The Bitter End is prominent with elements of hip-hop, gritty blues, hard rock and smooth jazz blended together to create a unique sound.

Ill Fated Natives even gave a shout out to their hometown Philly, staying true to their roots. The band just crushed a performance last night at SXSW for the #AmplifyPhilly party, and return to town March 30th with Ill Doots March to perform at MilkBoy on South Street. For more information, click here. Below, you can listen to the Ill Fated Natives’ “mind captivating and soul stimulating” live album Live at The Bitter End.