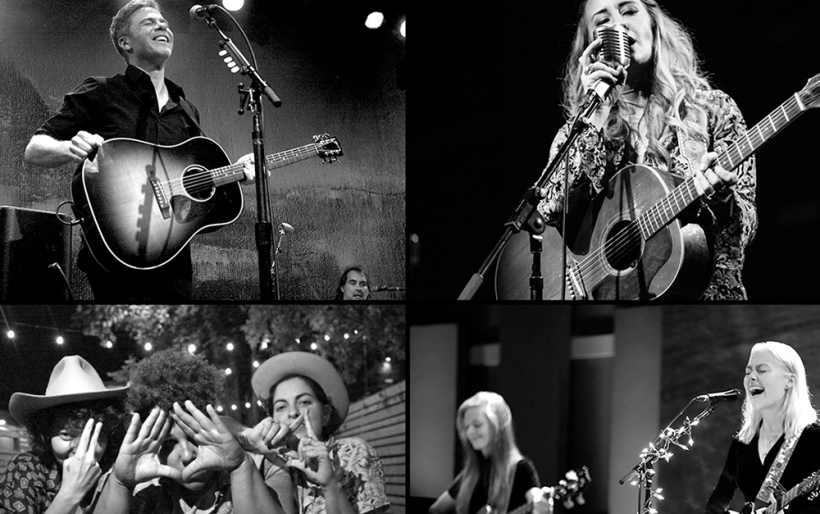 The Wiggins Park lineup of the 2018 XPoNential Music Festival was rolled out today, and it will bring veteran singer-songwriter Josh Ritter & The Royal City Band to the Camden Waterfront this July, along with country breakout Margo Price, the Nashville trio Bermuda Triangle (featuring Brittany Howard of Alabama Shakes, Becca Mancari and Jesse Lafser) and returning festival favorites The Lone Bellow.

Locals on the lineup include funk band Swift Technique and power popsters Hurry, both of whom are making up for rained-out sets from last year’s festival. In the time since, Hurry has released a beautiful new album called Every Little Thought, via local label Lame-O Records.

Also in the mix are Courtney Marie Andrews, Mt. Joy, Jupiter & Okwess, and Devon Gilfillian. Three day passes for the festival go on sale today at 10; more information can be found at XPNFest.org. Below, listen to music from all of the artists on the lineup.