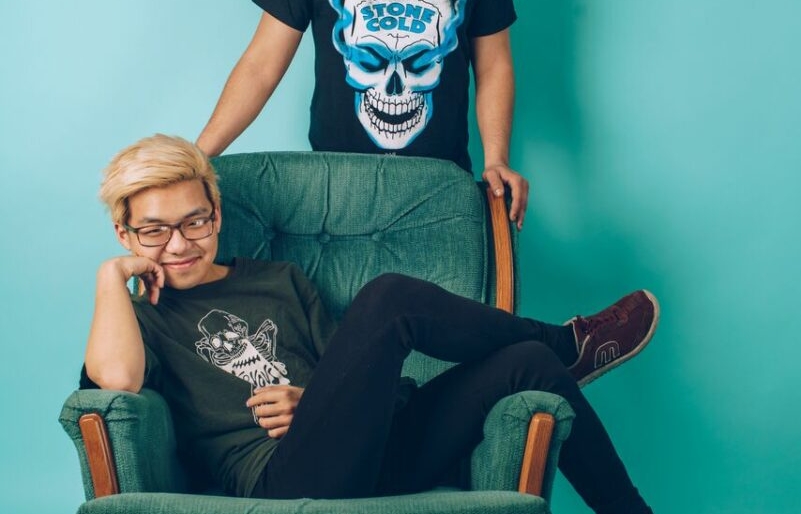 After a momentary absence from the music scene, the band formerly known as Semiotics is making its return, with a shiny new EP and a new name, too. Now known as Handsome Crü (to avoid confusion with other bands called Semiotics), the band will release a new EP on April 2 — called Home of The Hits, it’s a compilation of new and old songs.

The band’s pop-punk meets indie rock sound we first heard last year returns in full force on Handsome Crü’s new single “Dreamcatcher” — it’s no surprise that the new EP was recorded with The Front Bottoms’ touring bassist, Erik Romero. The band also cites The Get Up Kids, Say Anything and The Early November as influences.

“It’s about the end of college where your friends all up and move on to be real people and you hope for the best for them. Regardless of the place you left off. I wrote this from the perspective of a specific relationship where there’s blame on both sides where we couldn’t reconcile due to the person moving across the country before having a real chance to talk about it. In the aftermath of it all you want them to be happy and want them to know you’ll be there for them.”

Handsome Crü celebrate their new EP with three release shows next month, in New Brunswick, Lancaster and Philly. Find more information on the band’s Facebook page and listen to “Dreamcatcher” below.