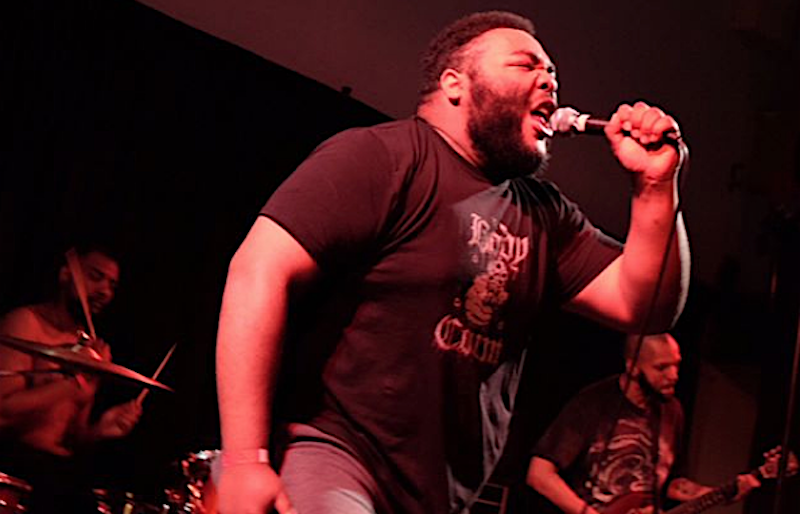 Last year, the inaugural Break Free Fest brought together marginalized voices in punk and hardcore for a day-long event at The Rotunda in West Philadelphia.

Focusing on artists of color, women, and LGBTQ+ artists — all of whom have been pushed to the side in the historically cisgender white male dominated punk scene — the event was an exhilarating, empowering day of music, and this May it’s back for a second year with double the music.

Returning to The Rotunda on May 26th and May 27th, the two-day event features 25 bands; Philly’s Complex and Columbus’ Minority Threat return from last year’s lineup, along with first time BFF artists Great Wight from New York, Melanin from Chicago, Sub Space from New York and more.

The event will also feature vendors, and will raise money for a local and national nonprofits. Two of the beneficiaries announced so far are Trans Lifeline, which works to end trans suicide improve mental health of transpeople, and United We Dream, a national group dedicated to improving access to education regardless of immigration status. Sales of the poster below will benefit those two organizations.

Tickets to Break Free Fest will be on sale soon; follow the festival’s Facebook page for details and updates. Below, listen to music from some of the artists on the bill this year.