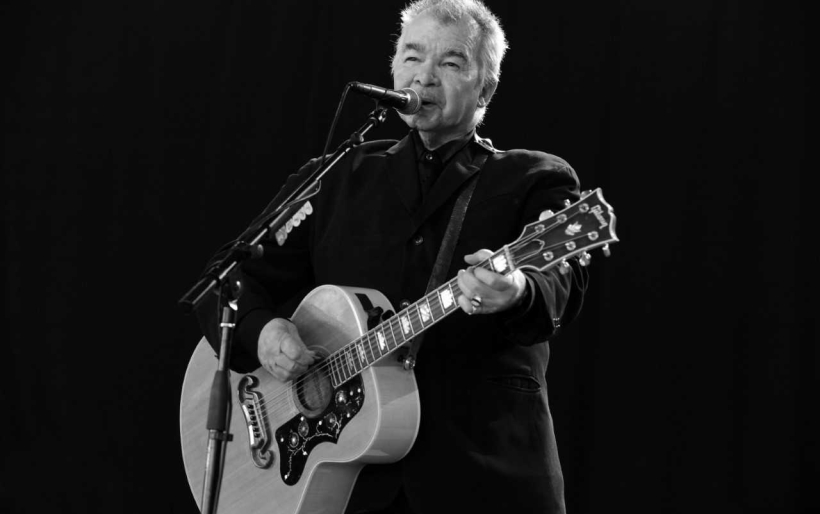 Legendary folk and country artist John Prine returns with new music later this month, but before then, he’s taking us back in time with the release of a live performance from 1986. Recorded live in Asheville, North Carolina, the 24-song set was originally broadcast on Boston’s WBCN.

The three-decade-old tracks take on a slightly fuzzy, distant quality when heard today, like they’ve been just been dusted off after being packed away for far too long. These live versions, which include classic songs like “Sam Stone,” Souvenirs,” “Far From Me” and “Donald and Lydia,” may not have been heard since 1986, but we’re sure glad they’re seeing the light of day now.

John Prine’s new album Tree of Forgiveness is out April 13; it’s his first featuring new material in over a decade. The single “Knockin’ on Your Screen Door” was an XPN Gotta Hear Song of the Week last month.

Listen to John Prine: Live in Asheville ’86 below via Bandcamp. Prine will be joined by Philly’s own Kurt Vile for a sold out show at the Merriam Theater on April 14.