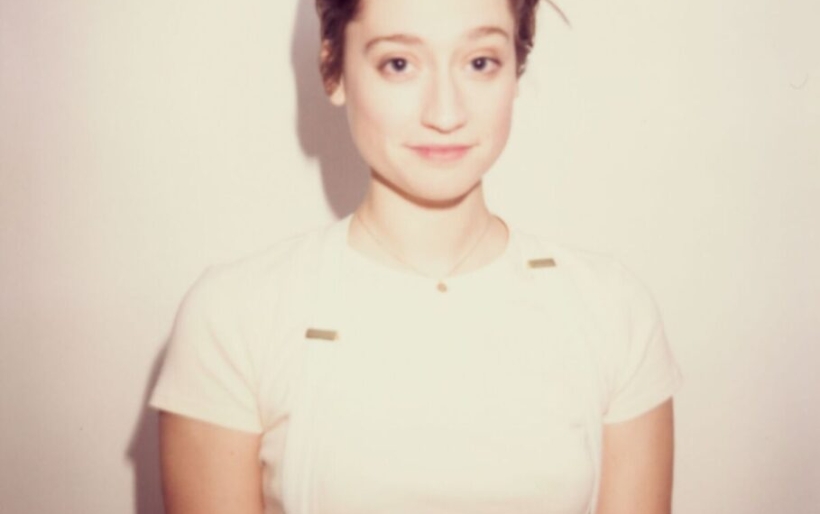 Petal | photo by Katie Krulock | courtesy of the artist

Petal released a new track, “Better Than You,” this morning, a riff-filled rocker that is stunningly self-reflective. Petal’s first track since 2017’s Comfort EP, “Better Than You” is the lead single to upcoming record Magic Gone, out this summer on Run For Cover Records.

RFC describes the album as “a bitingly honest look at adulthood, accountability, responsibility, and mental health and the difficulties that go along with each of them,” and speaking on the album, Petal’s Kelly Lotz says:

“There comes a moment where all the paranoia, anxiety and pain become too much and you realize the structure you built to survive is no longer going to serve you. … I had to make some very big life changes to make sure I didn’t die. It was not easy taking that level control over my life after spending many years worrying about upsetting others and being the best and most successful person I could be.”

Packed with raw authenticity, lead single “Better Than You” opens the album, which releases in full on June 15th, just five days before Petal joins Camp Cope on their U.S. tour. The summer tour opens in Philly with two PhilaMOCA shows, an additional June 20th set in response to the uber-sold out June 21st set. Find tickets to the June 20th set on the concert calendar while they’re still available, but you can also catch Petal at Boot and Saddle April 14th, performing at Cave People‘s EP release show.

Stream “Better Than You” below, and preorder Magic Gone via Run For Cover Records here. 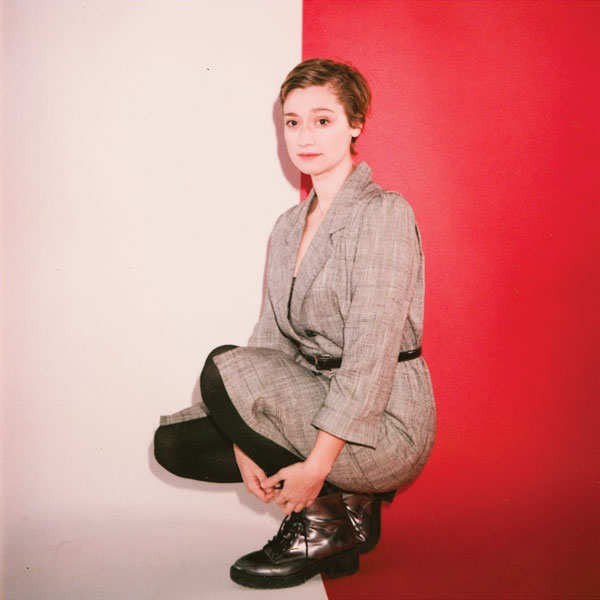 Artwork for Magic Gone | Courtesy of Run For Cover Records