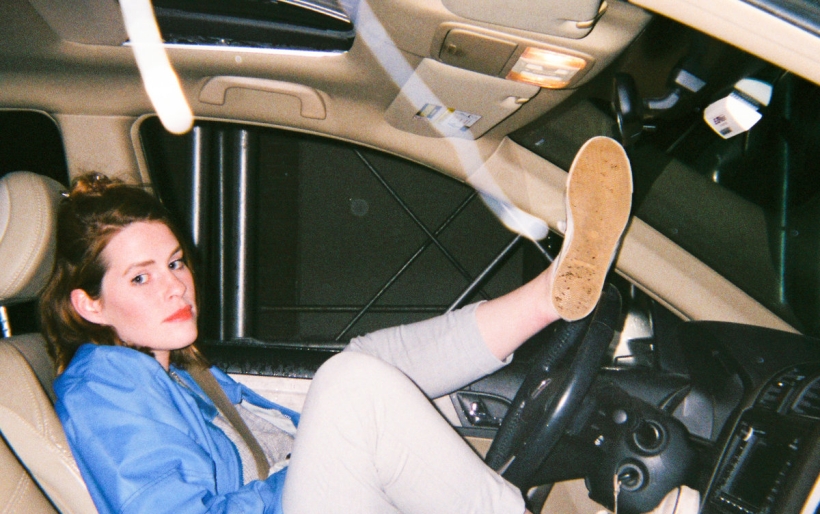 Lucy Stone | photo by C.J. Harvey | courtesy of the artist

Lucy Stonehas been floating around the Philly scene for several years, playing solo as well as with DRGN King and Vexxed. But it’s been a little while since she’s released new music — until now, that is.

The singer-songwriter just shared a new demo, “Lucid Dreaming,” that’s so good it hardly sounds like a demo at all. Joined by Max Steen of Cold Fronts and Vexxed on the song, Stone’s voice is hushed and contemplative as she sings over the sleepy, dreamlike melody. The song is steady and precise, anything but chaotic, but lyrically, Stone tackles the feeling of losing control — “Been lucid dreaming again, I spent 12 hours in bed, you could say I’m losing it,” she sings, before quickly reassuring us “Baby, it’s all right, it’s fine.”

The new song comes just in time for Lucy Stone’s next Philly gig — if you were lucky enough to snag a ticket to Hop Along’s hometown record release show at Johnny Brenda’s this Friday, you’ll be able to catch her opening set. Listen to “Lucid Dreaming” below via Bandcamp, and keep an eye on Stone’s Facebook page for more updates.