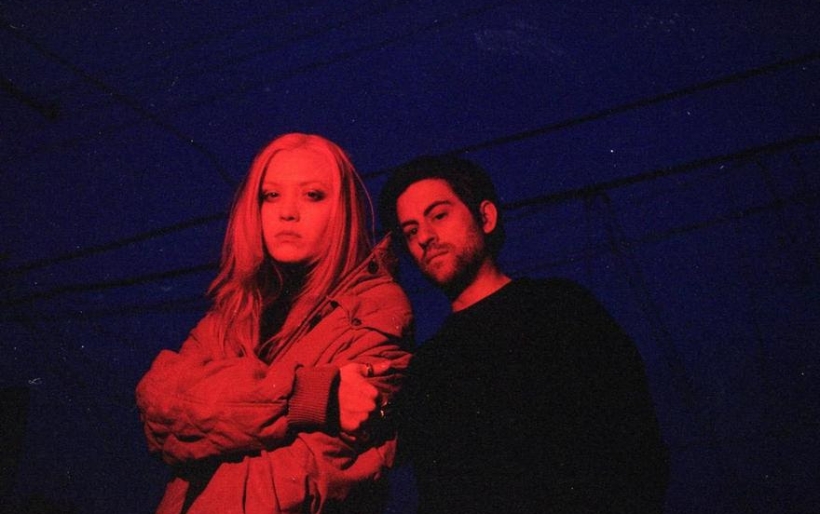 Now, Now fixates on memories in the new “AZ” video

Now, Now were well on their way to becoming indie gems back in 2012 with the release of their album Threads. But for a number of reasons, the Minneapolis band decided against the usual route of giving in to music industry pressure to deliver a quick follow-up, and instead took some time off to figure things out.

That break resulted in a five-year wait for new Now, Now tunes, but by what we’ve album so far, that wait will be more than worth it. Now, Now’s new LP Saved is out May 18, and the band just shared a video for the new poppy, nostalgic single “AZ.” The song fixates on memories, and the idea of how one seemingly mundane moment can become the catalyst for something unexpected: “Back to the summer we all drove out to Arizona, back to the heart of it all,” sings vocalist KC Dalager. The dark and shadowy video takes the band into, hazy meditative territory, with enough pops of color to reassure us that Now, Now is about to reemerge as bright as ever.

Now, Now is currently about to embark on Paramore’s Parahoy! Cruise, but there’s no reason to be jealous if you’re not sailing along, because the band just announced a summer tour that will bring them to Johnny Brenda’s on July 13. Find more information on the XPN Concert Calendar.