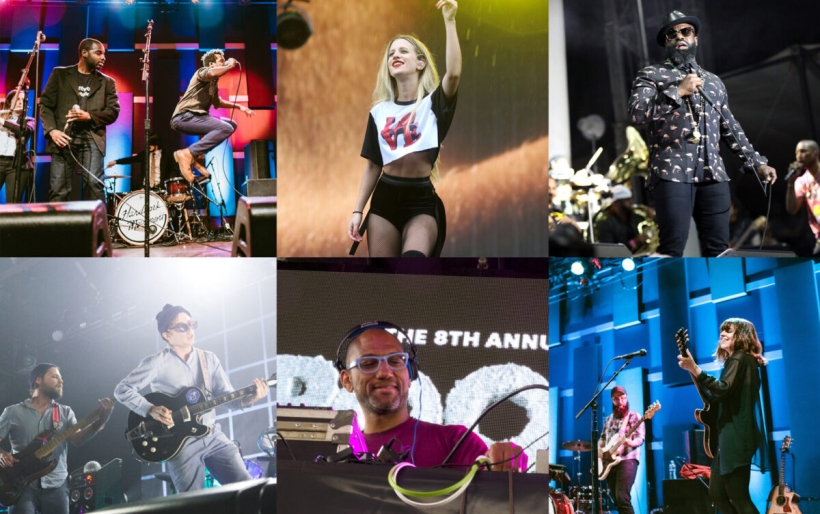 On Sunday May 6th, thousands will gather at Broad and Olney and run 10 miles south to the Naval Yard for the 39th annual Broad Street Run.

Many of us runners have been to this rodeo several times, and while no race is the same, I find I have “beats” I follow during the course. First, Olney to the Temple University (around Broad and Cecil B Moore) is when I get warmed up, get used to the runners around me (and sometimes discover with horror that they are not prepared at all). Next, I move on to the more serious stretch, now that I’ve sprinted past the people who took the “fun” part of this a little too much to heart. This lasts until about Broad and Race. Then it’s bottleneck time around City Hall, where the phones come out for selfies with the skyline and where most family members stand to find their loved ones and shout their names repeatedly. I always use this time to slow down and go with it. Sometimes I’ll even spot a celebrity or two along this stretch.

Next up is the second set of “let’s get serious” running as I make my way through South Philly, read the hilarious signs people have held up for motivation and head towards that last stretch, under the tunnel, and through the Yard.

I know it’s not regulation, but I listen to music while running. Since I’m not an elite runner by any means, I need something to help soundtrack my epic journey through the city. This year, I’ve come up with a playlist that’s about 100 minutes long that encapsulates each part of the Broad Street Run. And, of course, it’s all Philly artists, from Vicki Sue Robinson to The Roots, Hurry to Meek Miil, Japanese Breakfast to Patti LaBelle, The War on Drugs to King Britt. Listen below, and use it for training, for race day, or simply for a good sampling of the sounds of Philly.