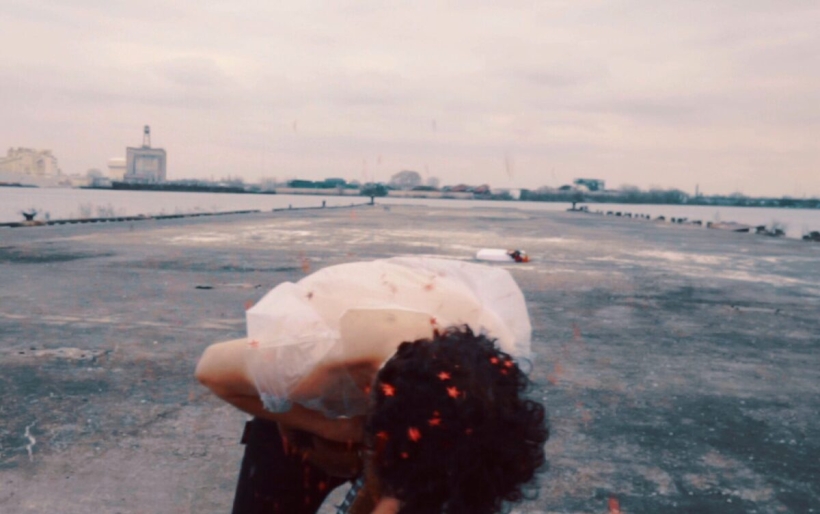 BARNES’ new single “Sun In The City” will touch your heart

Barney Cortez’s life has been pretty hectic these last few years, from serving as a front-man to Philly band Nicos Gun, created in 2010, to forming LA based group The Rituals. He was also involved with Philly based bands Minka and The Rich Mystics. Eventually, Cortez returned back to his roots, Philadelphia, to reinvent himself as a solo artist, going by the name of BARNES. This allowed him to get more intimate and personal with his music, and in January, BARNES released the music video for “Dream Within A Dream” which Cortez explains “deals with the pain of losing someone, and piecing together the memories of the past.”

In Cortez’s new single “Sun of The City” featuring guitarist/keyboardist for Cage The Elephant Nick Bockrath (one of his old Nicos Gun bandmates) and vocalist Katie Schecter, you can hear the intimacy and emotion in his voice, recounted with some delicate acoustic and pedal steel guitar. Not to mention, Schecter’s haunting vocals helped enhance Cortez’s highly sensual lyrics. The single is chilling yet calming and sort of depicts a sense of isolation, instrumentally and vocally.

BARNES will be bringing that raw emotion to NoLibs at Ortlieb’s with retro-rockers The Mysteries and Lady HD on Wednesday, April 18. Also, lookout for more tracks from BARNES’ upcoming album, Music Accessory. Below, listen to “Sun of The City” and to purchase tickets for his upcoming event, click here.