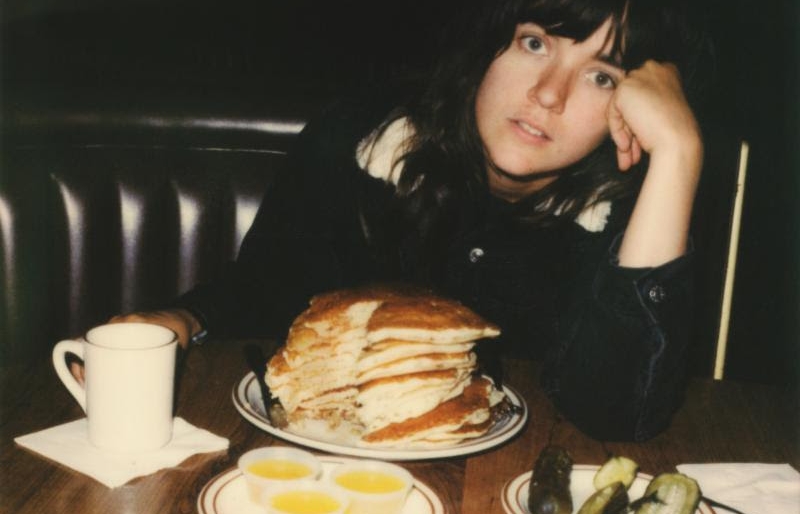 Courtney Barnett | photo by Pooneh Ghana | courtesy of the artist

The forthcoming Courtney Barnettalbum (just four weeks away!) is steadily shaping up to be pretty incredible. We’ve heard two singles, “Nameless, Faceless” and “Need A Little Time,” and now Barnett has a third. Called “City Looks Pretty,” it’s a soft and catchy, starting off fast-paced and frantic, and slowing down to a calming lull midway through. It’s also a bracingly honest exploration of how we define home, and how relationships can be strained when you’re not always present in one place.

The song draws on Barnett’s experiences as a touring musician, lyrically, with lines like “Friends treat you like a stranger and strangers treat you like their best friend, oh well. Spare a thought for the ones that came before, all in a daze bending backwards to reach your goal,” but also with the dreamy, kaleidoscopic video that accompanies it, which features footage from Barnett’s life on the road.

A Record Store Day release of the new track, plus another new single called “Sunday Roast,” will be available this Saturday, April 21 at select indie record stores.

Lucky ticketholders can see Courtney Barnett play to a sold-out Union Transfer next month, and tickets are still available for her October 23 Fillmore show (though with the announcement that Waxahatchee’s opening, they may not last long). Find more information on the XPN Concert Calendar.