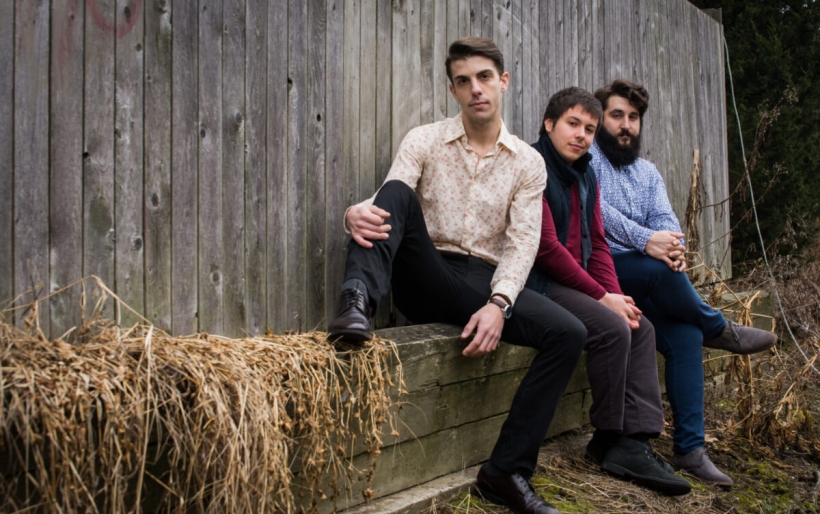 The Fleeting Ends | courtesy of the artist

Upper Darby-born singer and songwriter Matt Vantine recently re-formed his poppy indie rock band The Fleeting Ends with a new lineup and a goal of channeling his feelings and emotions in the aftermath of a personal crisis and health scare.

Vantine relocated to California a couple years ago for a new perspective on life and his creative pursuits, hoping to establish himself as a solo artist. However, he found himself struggling with addiction in the throws of it. After getting help, getting clean and moving back east, Vantine began work on I Know You Lie Coz So Do I, released back in February. Joined now by Michael Kahana, and Anthony DelSalvatore, the album collects rock anthems about life as a 20-something in 2018, as well as more inward-directed moments, like the pensive ballad “Juniper” that closes the set.

Vantine tells us that it is the song that most directly addresses his experiences in recovery:

Juniper is a song about leaving a place and wondering who you are. I wrote the song for a wonderful person who was there for me through the ugliest of changes when I first arrived in San Francisco to attend rehab for a benzodiazepine addiction that had me reeling. Prescription drugs can be just as ugly as those sold on the black market and this addiction brought me to my knees and, in the midst of it all, I was feeling ever so insecure. That’s where the questioning in the chorus comes in with, “Are you really gonna be there when I call/fall?”

The video for the song is a travelogue of sorts, showing that process of leaving and returning, of discovering new surroundings and discovery of a new self, all told through handheld footage shot out the car windows on the highways across America. It’s a beautiful, reflective pairing of sounds and visuals, and you can watch it below.