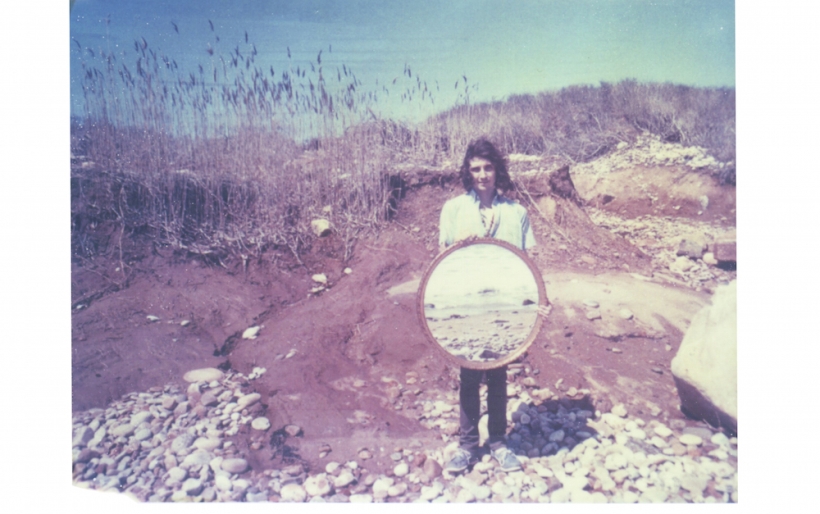 Electro-pop group Vacationer has been hard at work with the release of their third full-length album Mindest, which will be available June 22nd via Downtown Records. Following up their 2014 album Relief, Mindset marks the third full length album for the four-piece. Last month, the Philadelphia-based band revealed the debut single from the album, “Magnetism,” which premiered at The Key and which you can read about it here. This week, the band gave fans another teaser in the form of “Being Here.”

Dwelling on the past and constantly worrying about the future can be blinding, causing you to miss out on great opportunities and experiencing those once-in-a lifetime moments. “Being Here” hones in on that message, acting as a reminder to live in the present in order to truly live one’s life to the fullest. This song, and Mindset as a whole, have a very special place in frontman Kan Vasoli’s heart, as it acts as a reminder to help him overcome his struggles dealing with his mental health. In Vasoli’s words, from a press statement:

“these songs remind me how my brain needs to operate for my own wellbeing and happiness….and about experiencing things as they happen, and not giving into the pressure of anxiety and depression—especially since those things are so easy to creep up on you. That was a big struggle for me to get out of in the early stages of this album, but then the music I was working on ended up being my solution. My hope is that it works the same way for anyone who hears it.”

For a while, Vasoli was working on his own and focusing on the production side of music rather than songwriting. He utilized those months to analyze the makeup of various albums by different artists, such as the Beach Boys and Barry While, in order to take a more creative approach his future work.  His bandmates was able to mirror his vision with their tenderhearted dream-pop style.

Mindset will be released June 22nd via Downtown Records, digitally and on vinyl and can be pre-ordered here. Below, listen to Vacationer’s new single“Being Here” and enjoy the lush psychedelic vibes.