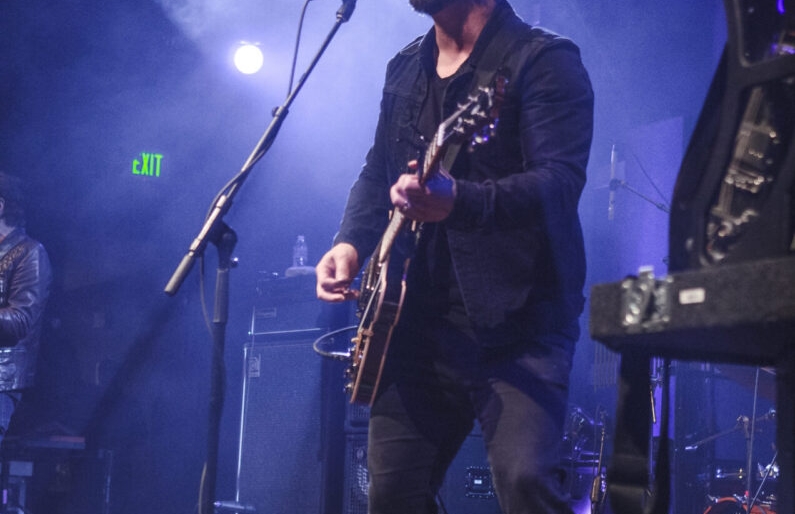 NonCOMM Recap: The Record Company get down to business on the NPR Music stage

All I can say is lead man Chris Vos from LA’s bluesy rock band The Record Company is an animal. The trio hit the stage and got right to business with no hesitation. The intense energy and enthusiasm from the band’s righteous guitar licks, ferocious drumming, and killer harmonica solos had the crowd go crazy. Not to mention, Vos delivered some ridiculous falsettos that could be heard from the heavens. Bassist Alex Stiff and drummer Marc Cazorla kept everything tight as the charismatic frontman was thrashing, giving the crowd some epic guitar solos.

Everyone and their mother was headbanging and rocking out. I even joined a group of moms who were going wild. Overall, The Record Company gave a filthy sweat-filled performance that resulted in pure chaos, a banged up speaker and a stringless partly damaged guitar. Check out a gallery of photos from their set down below. 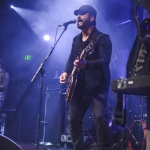