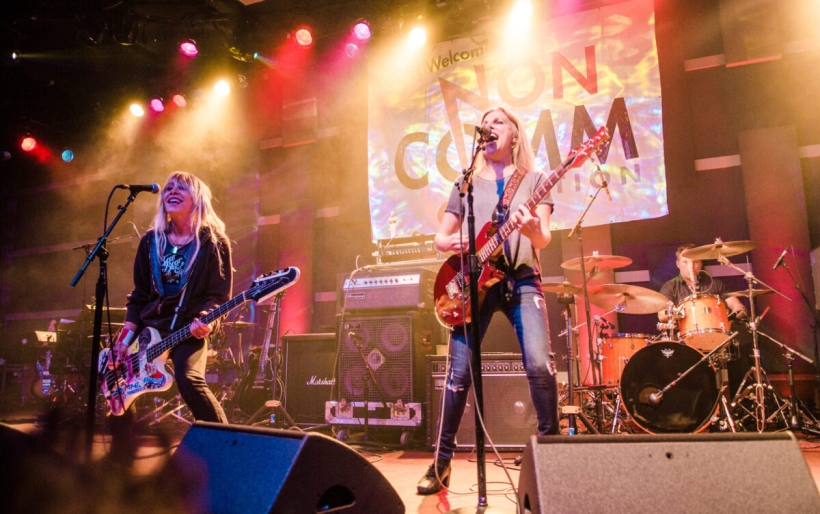 On the surface, you could say that NonCOMM 2018 closed with a doubleheader Free At Noon concert from two different eras of nostalgia acts — one from the 90s (Belly) and one from the aughts (Editors). Thing is, though, both of these artists came with fresh material in tow, and Belly’s set in particular showed that they are musicians who have not missed a beat in the 23 years since their sophomore album King and this year’s radiant return Dove.

The band opened with the soaring “Superconnected” from King — this writer’s favorite Belly song, if forced to choose — and followed it with a singalong take on their alternative rock megahit “Feed The Tree.” Frontwoman Tanya Donnely’s excitement over the gig was evident, bassist Gail Greenwood rocked out with charisma, while lead guitarist Thomas Gorman and drummer Chris Gorman kept things comparatively lower-key but still energetic.

With a loose and playful mood established out the gate, the band launched into three songs from Dove — the immersive psychedelia of the lead single “Shiny One,” the very power poppy “Stars Align”, and closed with “Human Child,” a song that simmers in the contemplative ballad zone on the record but came alive in a bigger way in performance.

Listen back to Belly’s #NonCOMM set and see photos from the performance below. Belly is back in Philadelphia on Friday, September 28th at Union Transfer. Tickets and more information can be found at the XPN Concert Calendar. 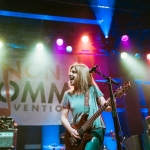 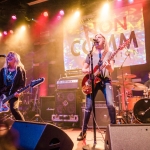