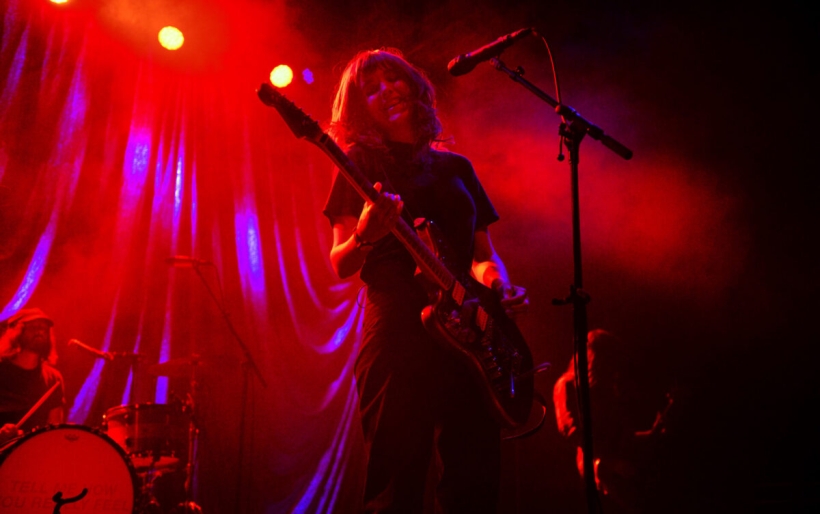 Courtney Barnett played a lively, jam-packed 90-minute set on Wednesday night to a sold out Union Transfer, showcasing her entire new album Tell Me How You Really Feel, as well as older hits like “Avant Gardener” and “Pedestrian at Best,” and a surprise guest performance with Philadelphia native Kurt Vile.

Barnett is on the last leg of their mini US tour with Bones Sloane on bass, Katie Harkin leading on guitar and keys, and drummer Dave Mudie, debuting her new album, out Friday on Barnett’s Milk! Records, Mom + Pop and Marathon Artists.

Barnett started their Philly set with Hopefulessness, and quickly after said, “We’re gonna play our new album. It comes out tomorrow, I think? What day of the week is it?”, with her classic bed-head charm. The band played an energetic “City Looks Pretty,” “Charity,” and “Nameless, Faceless,” along with more subdued songs from the album like “Need A Little Time,” and “Sunday Roast.” 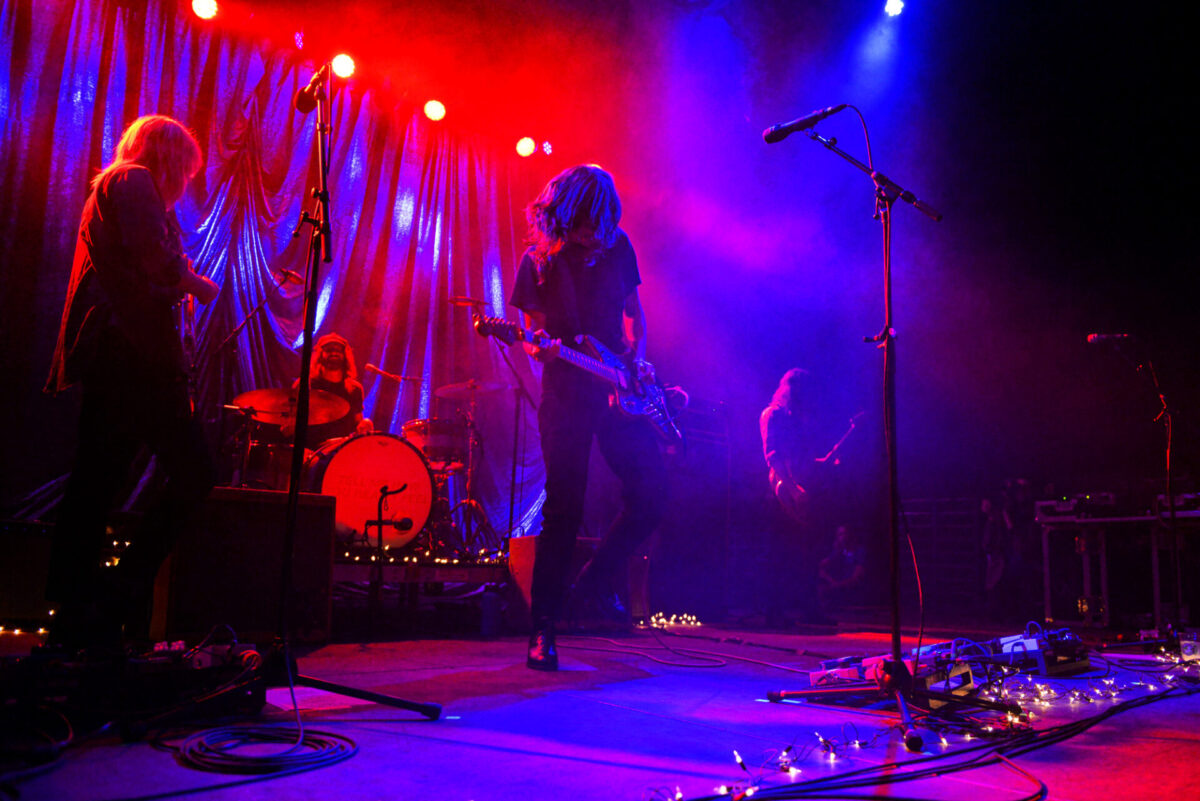 Following the album in its entirety, Barnett and the band went on to play more familiar material starting with “Avant Gardener” and History Eraser. Barnett returned for a second encore, where she announced surprise special guest Kurt Vile would be joining her. The two played “Over Everything,” the signature track off of their 2017 duet album Lotta Sea Lice, and then “Depreston” from Barnett’s 2015 record Sometimes I Sit and Think, and Sometimes I Just Sit. Barnett and Vile sang the lyrics in unison, “If you’ve got a spare half a million / You could knock it down / And start rebuilding,” as the audience members joined in. The night ended on with a powerful performance of “Pedestrian At Best off” of Sometimes I Sit. 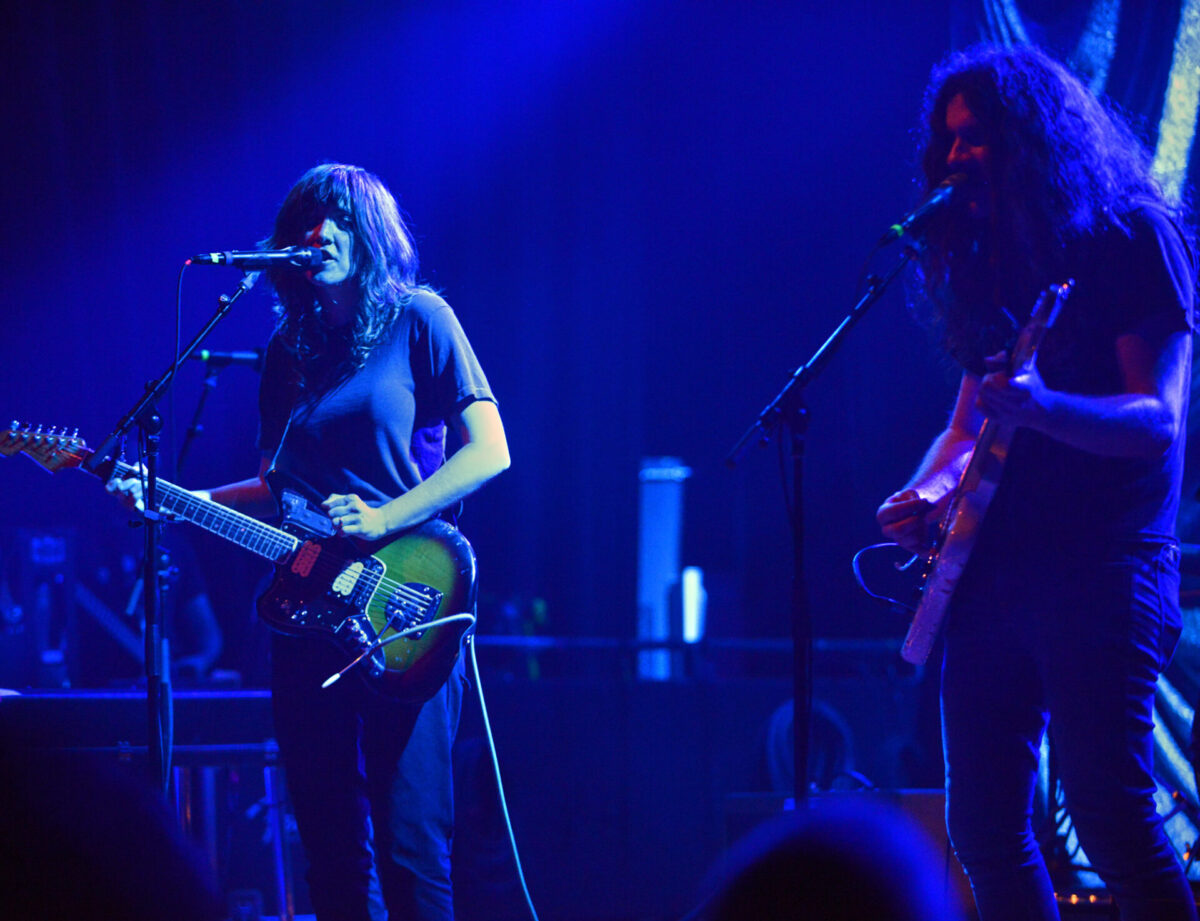 Openers Palehound, led by songwriter Ellen Kempner, set the mood with their nonchalant, grunge-y songs. The Boston-based trio noted how much an inspiration Courtney’s music was to them, which was easy to pick up on by watching.

For those who missed this show, Courtney Barnett will return to Philadelphia on Tuesday, 10/23 at The Fillmore; tickets and more information can be found at the XPN Concert Calendar. 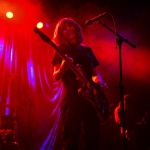 Set 1:
Hopefulessness
City looks pretty
Charity
Need A Little Time
Nameless, Faceless
I’m Not Your Mother, I’m Not Your Bitch
Crippling Self-Doubt And A General Lack Of Confidence
Help Your Self
Walkin On Eggshells
Sunday Roast