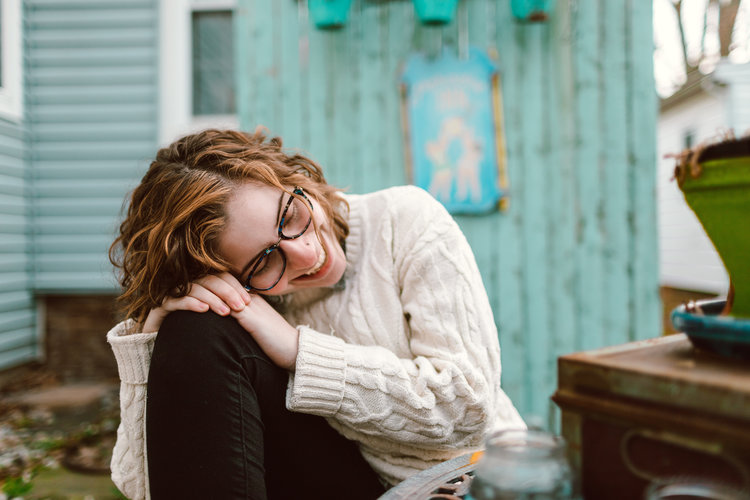 “Did you cry when your mom got sick / or were you numb by then?”

So opens “When It’s Convenient for You,” the latest single from Philly / Nazareth band Major Pursuit, the project of singer-songwriter Olivia Bellito. The contemplative four-minute burner doubles as an atmospheric lead-in to their latest record, With Feeling, and from the outset, it does not skimp on the feels, moving from addressing trauma and emotional distance to the ways that can affect friendship and companionship.  “I thought you were what I needed,” Bellito sings later, “but I was wrong.”

With Feeling is the first album that Bellito has recorded in a full-band format, but “Convenient” strikes a balance between her earlier work, mostly based around ukulele and voice, and the empowering catharsis of “Rough,” the album’s previously released pop anthem. But as an opener, it works in setting up an emotional arc, and we can’t wait to hear With Feeling in full when it releases on Friday.

Major Pursuit celebrates the release of With Feelingat Facebook at JJ’s Diner on Saturday, June 2nd with Sinceres and High Noon. More information can be found .