Restorations returns to Tiny Engines for LP5000, due out this summer - WXPN | Vinyl At Heart 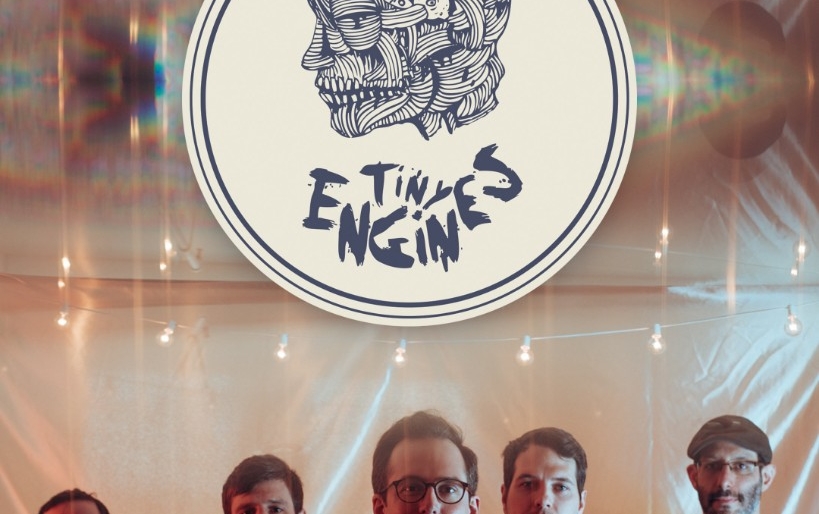 Restorations | photo by Emily Dubin | courtesy of the artist

Restorations returns to Tiny Engines for LP5000, due out this summer

Rooted in the Philadelphia punk community, Restorations is readying the release of its fourth album of epically loud guitar rock — and in doing so, it’s returning to its roots.

The band will release LP5000 in September via Tiny Engines, the label that released its self-titled debut back in 2011, along with the A/B 7″ not long after. The band’s subsequent two LPs were released on veteran L.A. punk label, an imprint that’s been having some challenging times of late, so for the band’s latest, they’re returning to Tiny Engines.

The seven songs that make up LP5000 are themed around displacement and transition. The band hit a lot of personal and professional milestones in the making of it: frontman Jon Loudon’s marriage, multi-instrumentalist Ben Pierce’s opening of The Tasty, Dave Klyman studying audio engineering, the band building a new studio / practice space in East Mt. Airy, all while all this crazy stuff was going on in the world too.

Though no music from the album has surfaced just yet, it was recorded with Jon Low — the alum of Philly’s Miner Street Recording who has worked on the band’s previous two albums, and is currently The National’s in-house engineer up in Hudson, New York — so you know these feelings of change and uncertainty are going to sound massive when channeled through amplifiers.

Grab a preorder of Restorations’ LP5000 here, via Tiny Engines , and check out the album art and track listing down below.