XPN’s Gotta Hear Song of the Week: "The Summer Looks Good On You" by Cheap Trick - WXPN 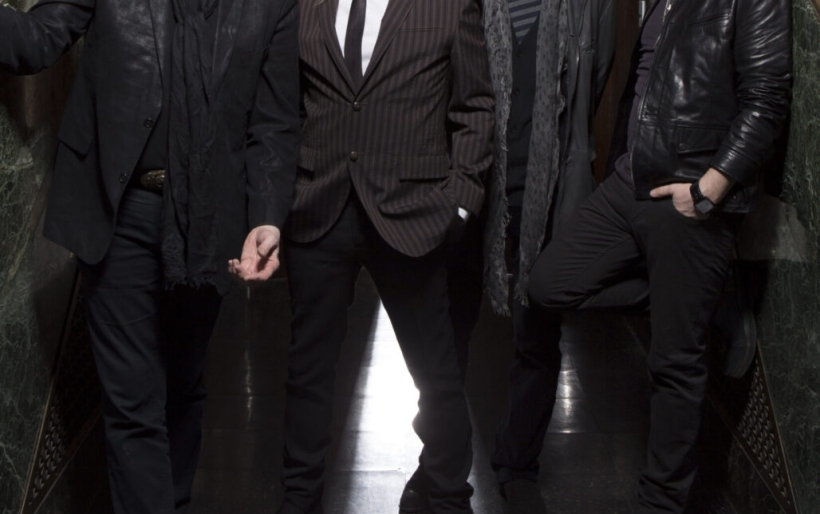 XPN’s Gotta Hear Song of the Week: “The Summer Looks Good On You” by Cheap Trick

Cheap Trick released their debut album in 1977, and over the course of two years and three records had hit songs like “Surrender,” “On Top Of The World,” “I Want You To Want Me” and “California Man,” all leading up to their breakout 1979 live album, Cheap Trick at Budokan. Since then, the band has been steadily rocking out their crunchy guitar power pop rock songs. The band recently started a tour through the end of July, with stops in Allentown on June 24th.

Below, listen to their radio ready song for the summer, “The Summer Looks Good On You.” It’s from a forthcoming album due at the end of this year.