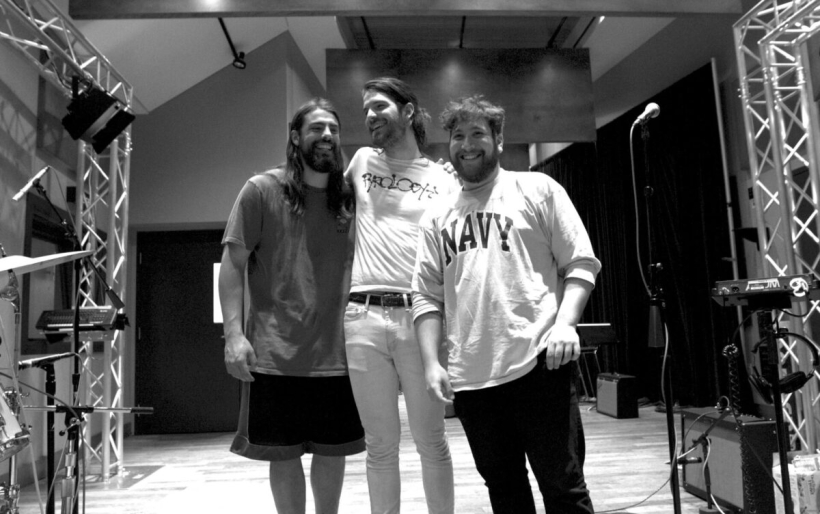 The Key Studio Sessions: The Retinas 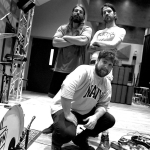 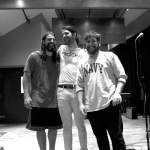 As Philly indie rock trio The Retinas roared from their song “Checked Out” into “Dissatisfaction” in WXPN studios, I turned to my coworker Mike Vasilikos and said “I keep expecting them to launch into a Pixies song.”

That is not, I should note, a diss of any kind. Yes, these Philly gents wear their influences proudly on their sleeve, and yes there was a bit of a “Wave Of Mutilation”-ness to that one-two punch on the opening. But they sound great doing so, and what The Retinas bring to the table is an energy and chemistry that’s simply intoxicating to watch.

The band has been kicking around Philly in various configurations since 2011 or so — founding member Thomas McHugh, the singer, vocalist and guitarist of the bunch, connected with longtime drummer Anthony Fulginitti online, and the band has been both a trio and a four piece before landing on its current configuration with bassist Andy Silverman. They played raucous gigs, released blown-out home recordings, and generally were a fun if a bit chaotic presence around town until earlier this year.

That’s when they wiped their entire Bandcamp discography clean — a curious move, we noted at the time, but when McHugh was setting up in the studio, he told us it was their way of bringing the focus on their current work, the Andy EP. The recordings are the best the band has ever released — still rock and roll rough and tumble, but with a more dare-we-say professional sense of cohesion — and the guys clearly feel stronger about the new songs than most of its back catalogue. It seemed like the opportune time to reset, and with that, they showed what Retinas 2.0 are capable of in their Key Studio Session.

The best part of that comes in a smoking performance of “Wretched Time” from the new EP, a quiet-to-cathartic jam about moving forward from trying times — by the explosive outro, McHugh is tearing up his guitar fretboard, Silverman is tangled in headphones and Fulginitti is bashing his drums, and it couldn’t sound more perfect.

Watch the video of that song below, then listen to an archive of The Retinas’ Key Studio Session in full. For more from these lads, catch their free show with Ill Fated Natives at Bourbon and Branch on June 12, followed by a gig at new West Philly space Lizard Lounge 215 on June 15th. Tickets and more information can be found at the XPN Concert Calendar.