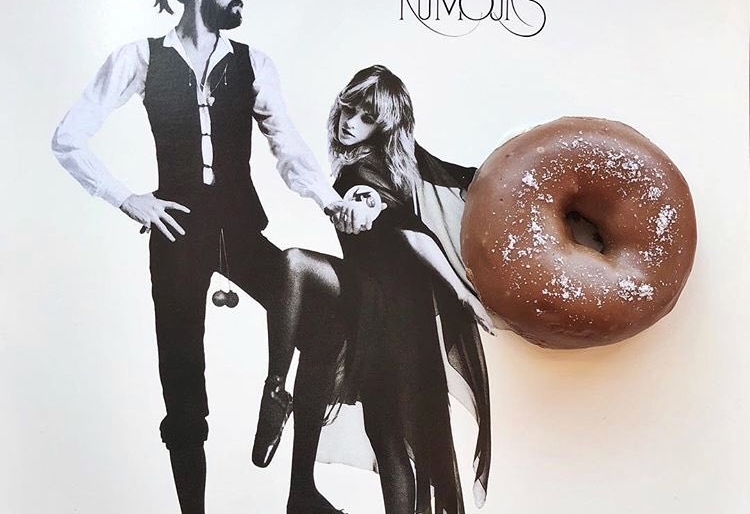 It’s National Donut Day today and to celebrate, Philadelphia’s Federal Donuts have a couple of awesome things coming out of their kitchen. First up, they’re releasing “GREATEST HITS Vol. 4” and are making available six of their most popular “fancies” at all their locations. (More here.)

Next, there’s the playlist. Knowing how much the Federal Donuts staff loves music, we asked the crew to curate this week’s Friday Morning Mixtape, broadcast today at 9 a.m. on the Morning Show with Kristen Kurtis.

A few years ago for National Donut Day, we asked them to put together a “Music To Make Donuts To” playlist, and it rocked. Below, listen to all of FedNuts’ musical selections they chose for XPN’s Friday Morning Mixtape in one Spotify list.