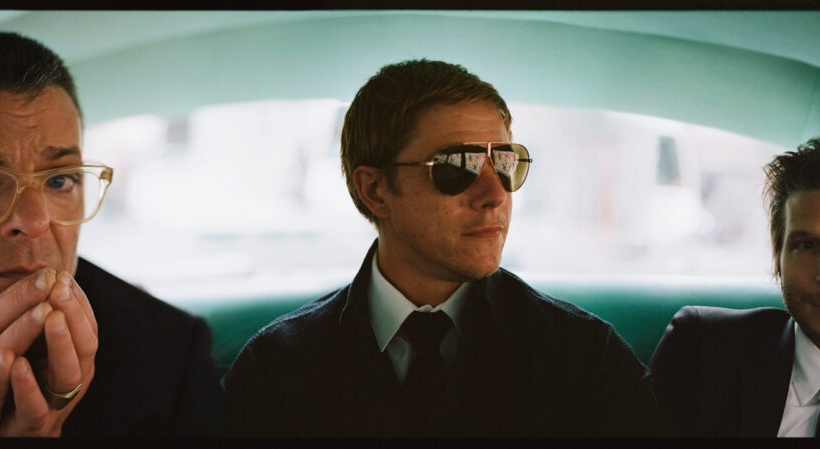 Interpol | photo by Jamie James Medina | courtesy of the artist

Listen to Interpol’s new single “The Rover” from their forthcoming sixth LP, Marauder

Today, Interpol announced the release of their latest album, titled Marauder, out August 24th on Matador Records. Recorded between December 2017 and April 2018, Interpol worked with producer Dave Fridmann (Mercury Rev, Flaming Lips, MGMT, Spoon) to create what they describe as their heaviest-hitting album to date. Let lead single “The Rover” demonstrate how loud the NYC rock stalwarts are getting on their upcoming release.

Marauder is Interpol’s 6th studio LP – their first since 2014’s El Pintor. The band toured the world in 2017 to celebrate the 15th anniversary of their critically-acclaimed debut, Turn on the Bright Lights.

In conjunction with the album announcement, the band held a press conference live from Mexico City to talk about the album process and field questions. View the press conference in full below, as well as the track list and tour poster for upcoming shows.