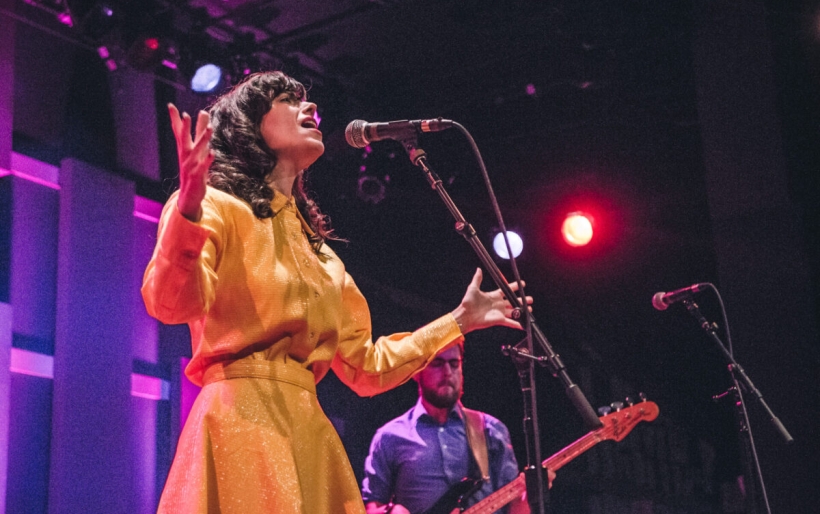 Free at Noon Flashback: Natalie Prass fuses neo-soul and power pop for a stripped down set

Decked out in a sparkling yellow ensemble and backed by a full band, Natalie Prass performed songs from her new album The Future And The Past as well as some older songs. Prass opened with “The Fire,” a song that shows off her unique blend of neo-soul and power pop. Her music is full of infectious rhythms and on-a-dime key changes, expertly handled with her signature soprano. She mentioned the lack of their touring keyboardist, resulting in a more stripped-down set, but still perfectly and polished and executed with style.

Having showcased for Non-COMM 2018 a couple weeks ago, as well as recording in-studio for her upcoming World Café session, Prass says “it feels like a second home now, World Café”. She followed with “Hot For The Mountain” a song that feels bigger than the room, reaching for the boundaries of her voice, but never finding any. “Christy” and “My Baby Don’t Understand Me,” two songs off her self-titled debut album, are softer but no less impressive. Throughout the concert she showed off her dynamic abilities, going from groovy-yet-powerful anthems to songs that make the downstairs venue feel like an intimate speakeasy, evoking both the fiery popstar and the soulful lounge singer she can be. She’s engrossing as a front-woman as well, at times radiating as much emotion with her hands and shuffling dances as she does with her glowing voice.

In the second single off her album, “Sisters,” Prass speaks on finding strength with her fellow women, declaring “I wanna say it loud / For all the ones held down / We gotta change the plan / Come on nasty women,” turning the infamous Trump line into a battle cry. The result is a formidable declaration of solidarity against an oppressive system. Prass gave a shout-out to one of her many influences, Kim Carpenter, before performing her elegant and melancholy response to the Carpenters’ hit “Close To You,” appropriately titled “Far From You”.

She closed out her set with two more tracks from her new album, the groovy “Ship Go Down” and “Short Court Style,” a pop hit unlike any other. An encore was quickly called for, and Prass returned with her guitarist Alan Parker, to perform “It Is You,” the delicate closer from her debut album, that features her stellar voice and Parker’s virtuosic guitar skills. Although Natalie Prass is returning soon for XPoNential Fest 2018, it feels like too long already. 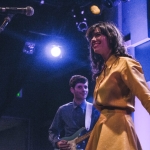 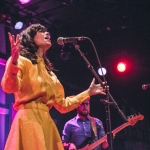