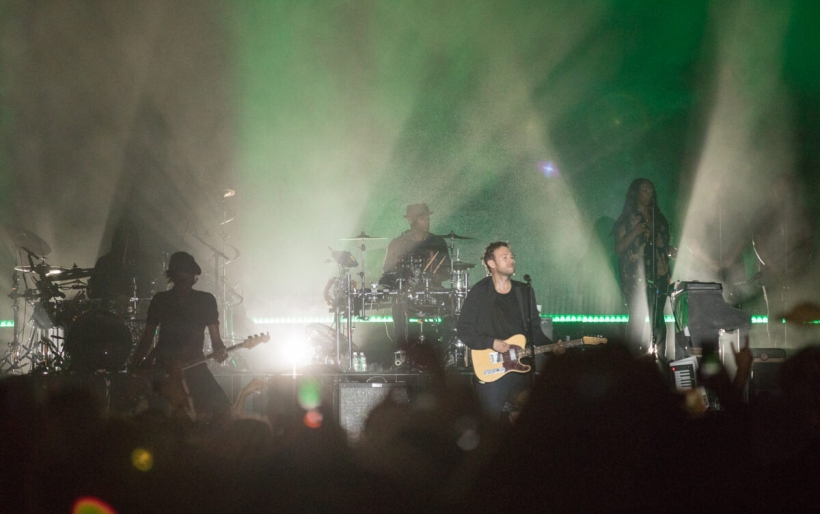 Gorillaz have released a new song, titled “Sorcererz”, from their upcoming album, The Now Now. A downtempo electronic groove featuring an unaccompanied Damon Albarn on lead vocals, “Sorcererz” falls somewhere between G-Funk and Tame Impala and highlights Gorillaz at their most laid-back. The band debuted the song live at Germany’s Rock am Ring festival along with three other tracks from The Now Now, “Tranz,” “Magic City,” and “Souk Eye”. You can watch video of each below.

Gorillaz will tour North America in October, including a visit to the Wells Fargo Center on 10/11; more information on that concert can be found at the XPN Concert Calendar; full tour dates are below.