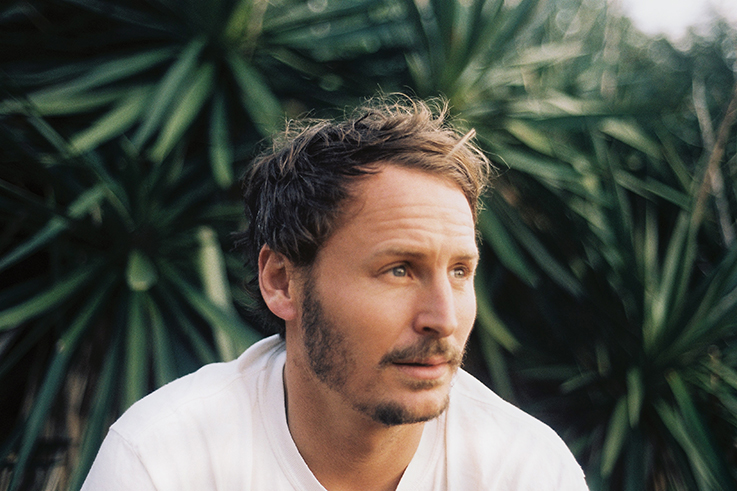 Following his 2014 record, I Forget Where We Were, English folk / rock singer-songwriter Ben Howard released his third full-length album titled Noonday Dream via Island Records. It’s been four years, and the self-produced album was well worth the wait. Of course, nothing could ever beat his past work like his double platinum 2011 record Every Kingdom. However, that is not his intent for Noonday Dream. The album is not meant to mimic that nostalgic sound that got fans hook, but rather to take a step in a new direction.

The ten-track collection is more poetic and lyrical, incorporating a wide range of unique textures while keeping Howard’s warm signature murmur vocals. The opening track “Nica Libres at Dusk”, showcases his signature calming monotone vocals lilted on top of flowy guitar riffs. It’s a great intro to the album as it displays a familiar, yet slightly different side of the British artist. The seven-minute ballad, “A Boat To An Island On A Wall,” begins with this eerie noise that transitions into a gentle acoustic guitar. Listening to the beginning of the song makes you feel like you’re flowing in water. As the track goes on, there is a build up of different layers of instruments including guitar, violin, cellos, and drums. The melody fluctuates from being energetic to the feeling of entering a storm to a restless state. The same atmosphere can be heard in “What The Moon Does” as well. “Murmurations” is the closing track that opens with a haunting melody then Howard’s vocals fade in, bringing a hint of brightness. The two somewhat are battling each other in a harmonious fashion.

The whole album is decorated with so many interesting and meaningful pieces that showcase a more creative side to the English artist. It is exciting to see the sound of old Ben and new Ben in Noonday Dream. The nomadic exploration taken place in the album with the experimentation of various soundscapes has proven how far he has come.

Ben Howard will be stopping in Philadelphia on October 9th at the Fillmore with polyrhythmic indie pop duo Wye Oak. For more information, click here. Below, listen to the Ben Howard’s third full-length album Noonday Dream and music video for “Nica Libres at Dusk”.

Noonday Dream Tracklist
1. Nica Libres At Dusk
2. Towing The Line
3. A Boat To An Island On The Wall
4. What The Moon Does
5. Someone In The Doorway
6. All Down The Mines (Interlude)
7. The Defeat
8. A Boat To An Island Part II Agatha’s Song
9. There’s Your Man
10. Murmurations