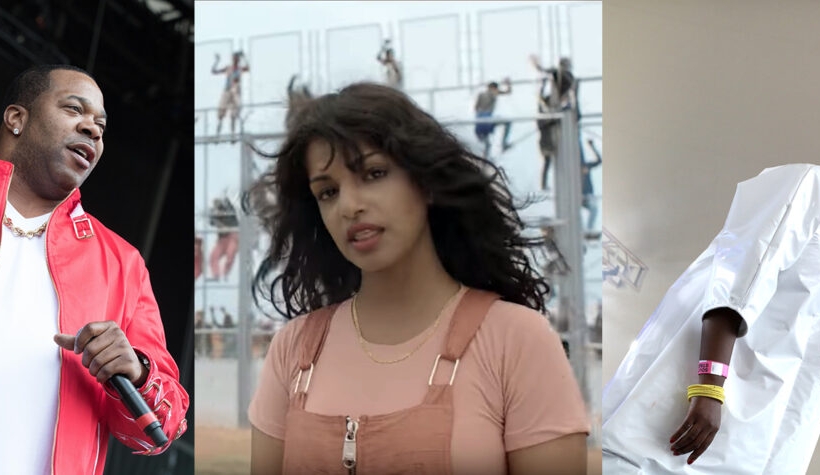 When iconic singer/rapper Ms. Lauryn Hillannounced her upcoming tour celebrating the 20th anniversary of her debut solo album The Miseducation of Lauryn Hill, it seemed too good to be true. She’ll be playing the classic album in full, but if that isn’t reason enough to attend, we now know the opening acts for the Philly stop on the tour, happening at Festival Pier on July 13.

Two well-loved and long-running rappers are lined up for the show — Busta Rhymes, who recentlyappeared at the Firefly Music Festival for the second consecutive year, and M.I.A., whose last album was 2016’s AIM. Also in the mix is reggae artist Jo Mersa Marley (who just happens to bethe grandson of Bob Marley). But perhaps the most exciting part of this announcement is the addition of a local act — Philly-based hip hop artist Tierra Whack. She released a new visual album, Whack World, last month, and recently appeared at Roots Picnic and Firefly.

Listen to music from each artist below and find tickets and more information on the XPN Concert Calendar.