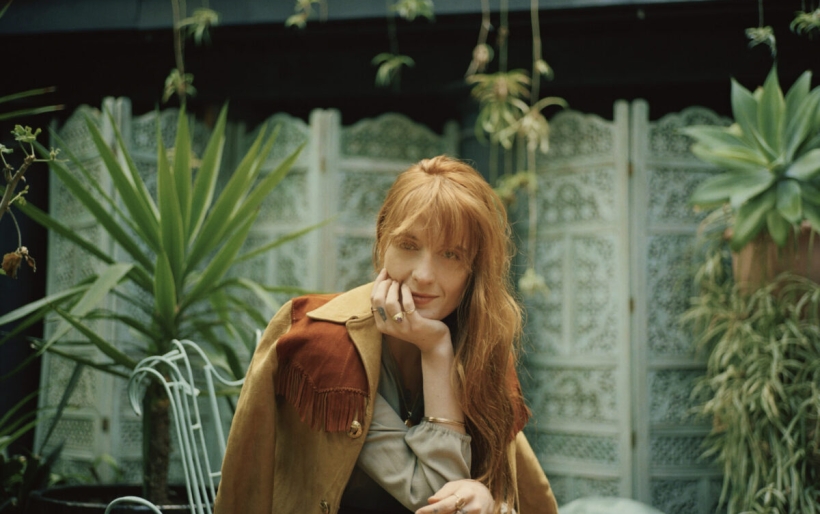 By Steph Davies
June 20, 2018
10:06 AM
Share
Florence and the Machine | photo by Vincent Haycock | courtesy of the artist

Those of us anticipating Florence + the Machine’s upcoming High as Hope album can satiate our hunger for a little longer with the album’s newly released third single, “Big God.” Proving once again that the band are masters of melodrama, “Big God” is a moody piano ballad with stark dynamics and religious lyrical imagery that would fit comfortably on a Nick Cave record. The song also features high-profile collaborators Jamie xx and Kamasi Washington contributing songwriting and saxophone respectively.

Stream “Big God” below. High as Hope is due out June 29th on Republic Records. Florence + the Machine will be touring this fall including an appearance at the Wells Fargo Center on 10/14; more information on the show can be found at the XPN Concert Calendar.

†with St. Vincent and Lizzo