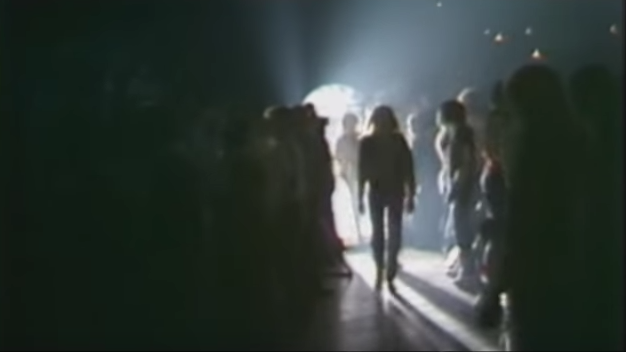 Yes at the Spectrum | still from video

Tormato: Watch prog titans Yes wild out at The Spectrum in June of 1979

When UK progressive / psych rock trailblazers Yes took their ninth album Tormato to the road in 1979, it was the last run of their classic lineup. A year later, founding vocalist Jon Anderson departed the band, along with Rick Wakeman, the keyboard virtuoso whose playing defined the band’s sound in the 1970s. Although Anderson did rejoin the band’s ranks by the “Owner of a Lonely Heart” era, and Wakeman was back on board for a few stints in the 90s, the split at the turn of the 80s marked a dramatic shift in the band’s identity.

This Tormato tour performance, filmed live at The Spectrum on June 20th, 1979, captures the final time the adventurous Yes of its initial incarnation played Philly.

The setup was in the round, and the stage was a rotating platform in the center of the stadium. The band — Jon Anderson on lead vocals and guitar; Steve Howe on lead guitar and backing vocals; Chris Squire on bass and backing vocals; Alan White on drums; Rick Wakeman on keys — entered The Spectrum from the underground catacombs with dramatic backlighting, and the way the crowd clears a path for them without security’s insistence is remarkable…it’s got some serious parting-of-the-Red-Sea vibes. The setlist features Tormato cuts “Future Times / Rejoice” and “Arriving UFO,” as well as Yes signature tunes “Starship Trooper,” “Roundabout” and “I’ve Seen All Good People.”
Watch a handful of videos from the concert below; scroll a bit further down below for the full concert setlist, and an audio-only clip of the entire gig (an audience-quality recording, but still kind of cool).