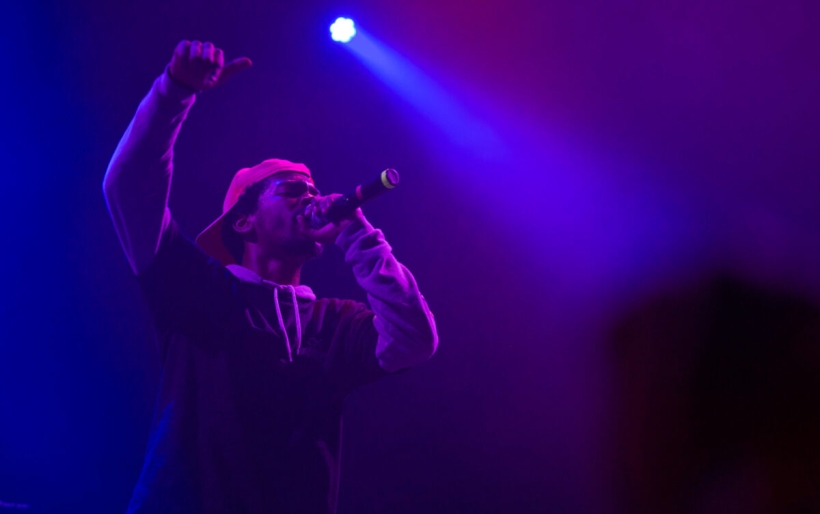 Reppin’ the East while signed to West coast, Philly’s GrandeMarshall is back with another EP titled In Good Spirit, his first since his 2017 release RISK/REWARD.

In 2012, he gained the attention of L.A. record label Fool’s Gold with his debut mixtape 800 and he has created multiple records since. The North Philly emcee/producer solely self-produced the seven-track EP, exploring new sounds and moods. GrandeMarshall’s music is all about the downbeats and utilizes that background texture to spit some truth.

It’s all about the lyrics, especially on the opening track “One Step Away (Intro)” as he talks about a bunch of topics like the road to stardom and how the money hasn’t changed him. “Buyer’s Remorse” is a favorite because of the bounce in the beat that your head back and forth. He also makes multiple references about Philly throughout In Good Spirit, and in “Enough,” he shouts out King Of Prussia. I respect GrandeMarshall a lot. He hasn’t lost his way or forgot where he came from, and he talks a little about this in the last track of the EP titled “(Have) Faith.”

Below listen to GrandeMarshall’s new mixtape In Good Spirit.