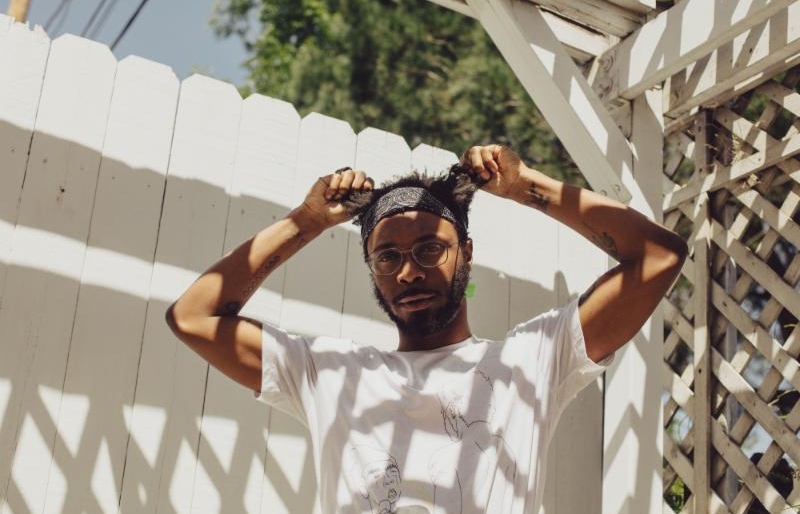 JPEGMAFIA | photo by Rozette Rago | courtesy of the artist

With the momentum from his latest album Veteran, JPEGMAFIA recently announced his Reverse Christopher Columbus Tour, which will take him to cities across North America and Europe on a noble quest to “…[regentrify] every city, one by one.” This tour has two stops in Philly; one at Made In America on September 9th, and one at PhilaMOCA on September 18th.