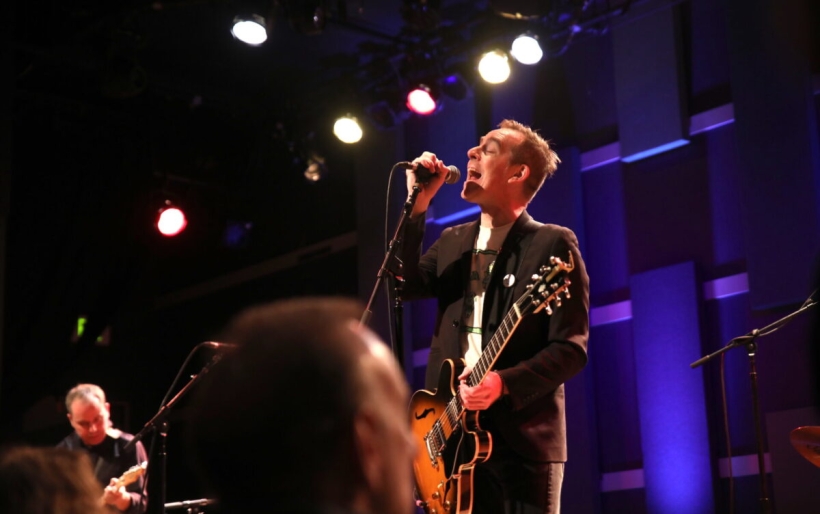 Ardmore Music Hall has hosted so many memorable shows that it’s hard to believe the venue has only been around for five years. This fall, they’ll celebrate in true Ardmore Music Hall style — with nine birthday shows throughout the month of September featuring an eclectic sampling of artists.

The artists in the mix range from familiar Ardmore Music Hall faces to those who will be playing the venue for the first time, with genres spanning punk, jazz, folk, reggae and more. Local indie rock favoriteTed Leo will play a solo show, pianist Holly Bowling will perform classical renditions of Grateful Dead and Phish songs, New Jersey bluegrass outfit Railroad Earth will hit the stage with a banjo in tow, local jazz virtuoso Stanley Clarke will showcase his bass skills, and Philly punk rock legends The Dead Milkmen will tear things up — and those are just a few of the performers scheduled to help Ardmore celebrate.

Check out the full schedule of shows below and find tickets and more information on the XPN Concert Calendar. Ardmore Music Hall is also offering a special 5-show pass that allows general admission into any five of the scheduled anniversary shows, plus one free ticket to any 2019 show — find more information here.