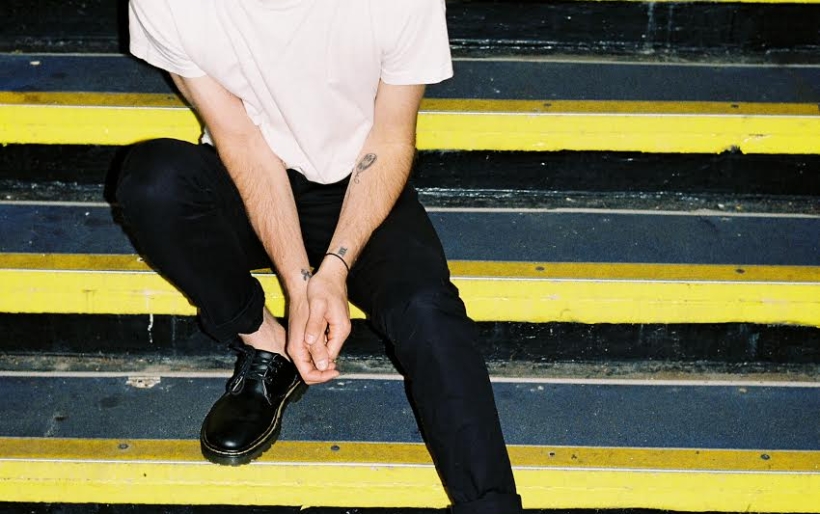 Listen to the debut single from Spirit Haus, the side project of CRUISR’s Bruno Catrambone

Bruno Catrambone, known thus far as the guitarist from Philadelphia’s CRUISR and singer-songwriter behind Former Belle, has released the first single from his solo project Spirit Haus, which first emerged a couple summers ago while remixing his Philly indie scene peer Suburban Living. “You Don’t Love Me (Like You Used To)” features contributions from CRUISR frontman Andy States, the song sets emotionally probing lyrics against a murky soundscape reminiscent of Tame Impala’s modern psychedelia. Based on “You Don’t Love Me”, Spirit Haus seems something like a shy cousin to CRUISR’s extroverted pop thrills, keeping the pristine production sensibility while exploring new sonic environments.

Listen to “You Don’t Love Me (Like You Used To)” below.