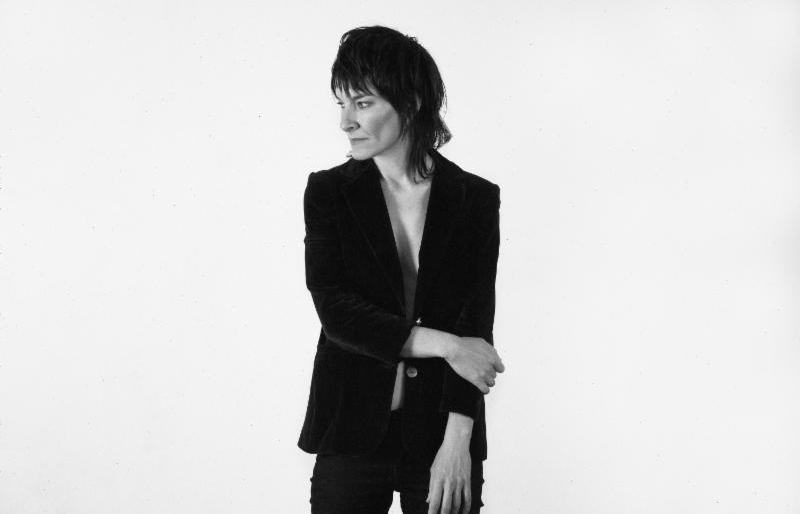 Jen Cloher | photo by Marcelle Bradbeer | courtesy of the artist

Last seen at Johnny Brenda’s this past January and Free at Noon last November, Australian singer-songwriter and guitarist Jen Cloher has just shared news of her latest endeavor. After releasing a self-titled LP last year, Cloher has taken some of her recent time on the road touring throughout the US to reinterpret a few of her songs, both old and new, into live solo recordings for a new EP, which was released on Friday.

Fittingly called Live At The Loft and Loew’s, the EP features two songs recorded at Wilco’s Loft studios in Chicago and two at New Jersey’s iconic Loew’s Theatre. Three of the tracks, “Strong Woman,” “Regional Echo” and “Sensory Memory” are all off Cloher’s most recent album, while the fourth, “Kamikaze Origami” comes from 2013’s In Blood Memory. Cloher has also released a set of three live performance videos filmed at the Melbourne location of Milk! Records, the label she co-runs with Courtney Barnett, and available exclusively at Apple Music.

The EP is available now wherever you get your music and streamable below via Bandcamp. So far Cloher has only announced UK and Europe tour dates following the new release, save for a few US festival dates this summer, but keep an eye on the artist’s Facebook page for any updates.