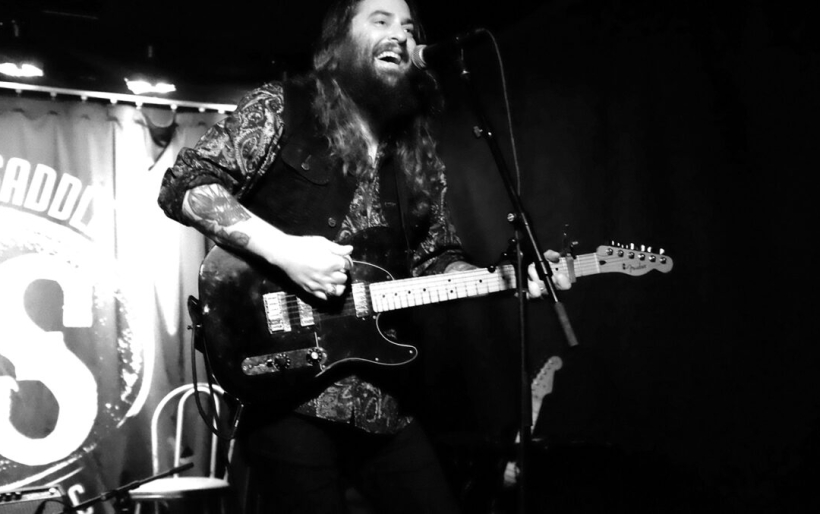 Strand of Oaks | photo by John Vettese for WXPN

While touring through Europe this summer with and festival hopping in Belgium, the Netherlands, and Montenegro, Strand of Oaks‘ frontman Tim Showalter teamed up with three amazing Dutch musicians for his EU backing band. Showalter and company transformed the 2014 HEAL cut, “Same Emotions,” and developed it from a vaguely new wave electronic jams into a face-melting rock track. With the help of Showalter’s Dutch companions, the track transforms into an expansive 6 and a half minutes, and was captured in video form on July 21st at the Sea Rock Festival in Kotor, Montenegro.

Showalter commented on the live rendition on Facebook, saying:

“Sometimes songs take time to grow into their own. Same Emotions was always just beyond my grasp for a live arrangement. It’s always been one of my favorites and it finally took me meeting three amazing Dutch musicians and a newfound inspiration to do the song justice live. Enjoy – tim”

Check out the full live version below, captured by tour photographer Maron Stills.