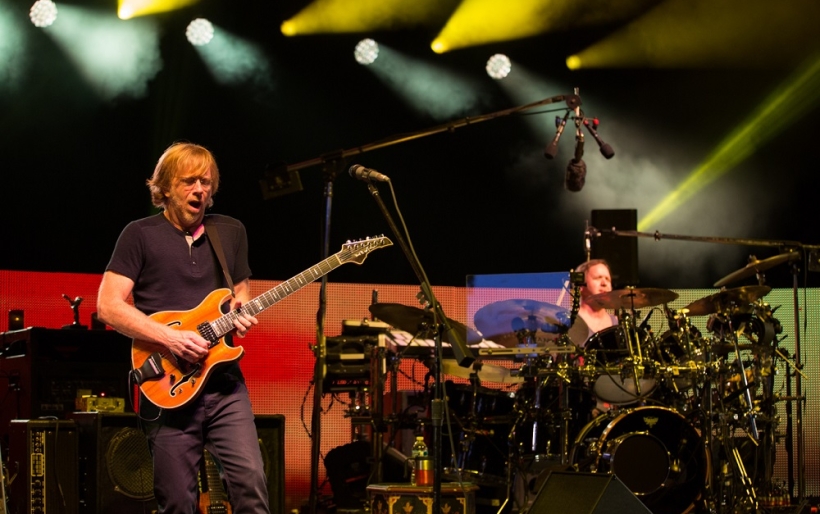 Perennial jam-rockers Phish are in town this week for a two-night stand at Camden’s BB&T Pavilion. It’s their first Philadelphia stop in a couple years, fans are flocking to the waterfront to catch them, and the perfect warm-up soundtrack is Brian Seltzer’s all-Phish radio special, which aired last night on WXPN.

You might know Seltzer best as the Sixers’ pre-game / post-game radio host, but he’s also a massive Phish devotee. Last night’s show was broken into themes that covered live performances recorded locally (“Alumni Blues” in Camden circa 2010), throwbacks to the Phish of 20 years ago (“Taste” recorded in Woodlands, Texas in 1998) and sit-ins (Phish teaming up with Santana in 1992, Trey Anastasio joining Tedeschi Trucks Band in 2017), and wrapping with the 18-minute “You Enjoy Myself” recorded live at Red Rocks in 1994.

Listen to an archive of Seltzer’s all-Phish radio show below, and read Seltzer’s detailed setlist breakdown. Phish performs live at the BB&T Pavilion tonight, August 7th, and tomorrow, August 8th; tickets and more information on the shows can be found at the XPN Concert Calendar.