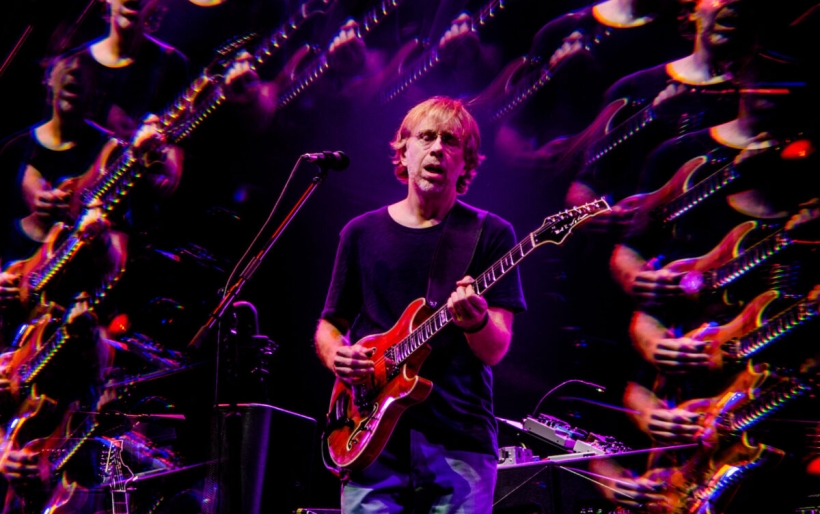 Phish kicked off a two-night stand at BB&T Pavilion with deep cuts, classics and a new song called “Infinite”

Jam-rock favorites Phish filled the BB&T Pavilion with light and music last night for their first of two headlining night at the Camden amphitheater.

The night’s two sets dug as far back as the late 80s (live staple “Wilson” from Trey Anastasio’s Goddard senior thesis, The Man Who Stepped Into Yesterday, “David Bowie” from 1989’s Junta) and showcased four songs from the band’s most recent studio album Big Boat, released in 2016.

In the mix were classics like “Down With Disease” (which spanned 20+ minutes) and “Lawn Boy,” a new song called “Infinite,” live staples “Mike’s Song” and the instrumental “I Am Hydrogen,” with the main set closing on “Weekapaug Groove” from 2004’s Undermind. For the encore, the band broke out the Trey Anastasio Band ballad “Show of Life.”

Phish returns to the BB&T Pavilion tonight; tickets and more information on the show can be found at the XPN Concert Calendar. Below, check out a gallery of photos from the show, and read the full setlist. 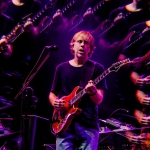 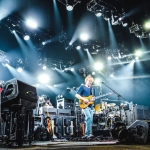 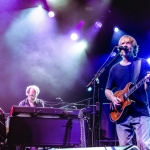 Set 2:
Down With Disease
Backwards Down the Number Line
I Always Wanted It This Way
Miss You
Light
Mike’s Song
I Am Hydrogen
Weekapaug Groove