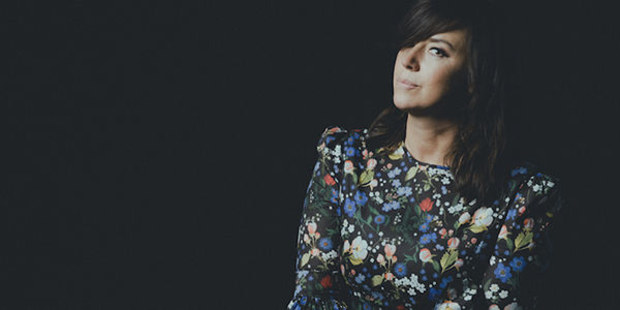 After a six-year absence from releasing music, Cat Power is back in full force with a new single and a Lana Del Rey guest appearance. “Woman” is the first full song we’ve heard from her forthcoming album Wanderer, which will be released in the fall; Cat Power previously shared a short preview of the title track.

The hazy, dimly-lit video matches the haunting nature and building intensity of the song, with an echoey warmth thanks to Del Rey’s harmonies. The two artists joining together may be a dream collaboration, but it doesn’t come as a total surprise — the real-life friends toured together a few years back, and Del Rey has noted Cat Power as an influence in her own music.

The self-produced Wanderer will be out October 5; listen to “Woman” below. Cat Power will make her first Philly appearance since 2013 when she opens for The National at the Mann Center on September 27, along with Phoebe Bridgers. Find tickets and more information on the XPN Concert Calendar.