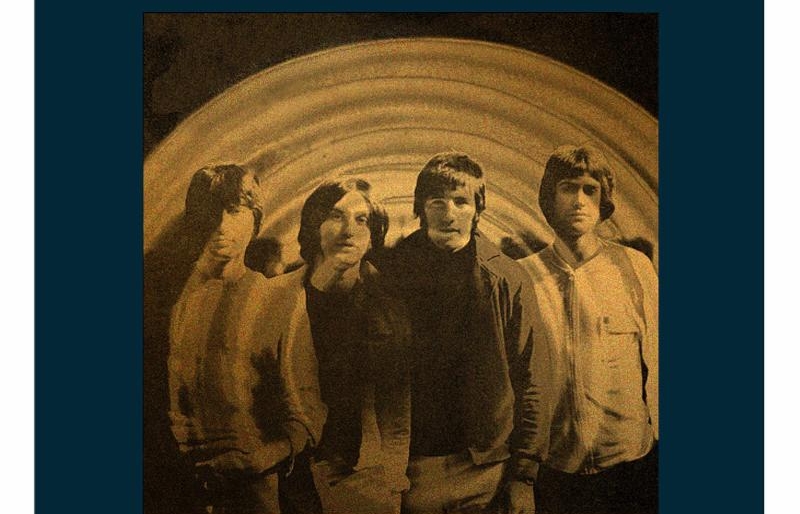 The Kinks recently announced the 50th anniversary reissue of their final album as the original quartet, The Kinks Are the Village Green Preservation Society, from 1968. In addition to the album’s 14 tracks, the band will include preciously unreleased track “Time Song” on the reissue. While never officially released, the band performed the track live in 1973 at the Theatre Royal, Drury Lane in January 1973, celebrating Britain’s entry into the Common Market.

Speaking on the track and the performance, The Kinks’ Ray Davies said:

When we played a concert at Drury Lane in ’73 to “celebrate” us about to join what was called The Common Market, I decided to use the song as a warning that time was running out for the old British Empire. This song was recorded a few weeks later but never made the final cut on the Preservation Act I album. Oddly enough, the song seems quite poignant and appropriate to release at this time in British history, and like Europe itself the track is a rough mix which still has to be finessed.

Visit the band’s webstore to view a variety of physical editions of the reissue, from box set to vinyl to CD bundles. View the official lyric video to “Time Song” below.