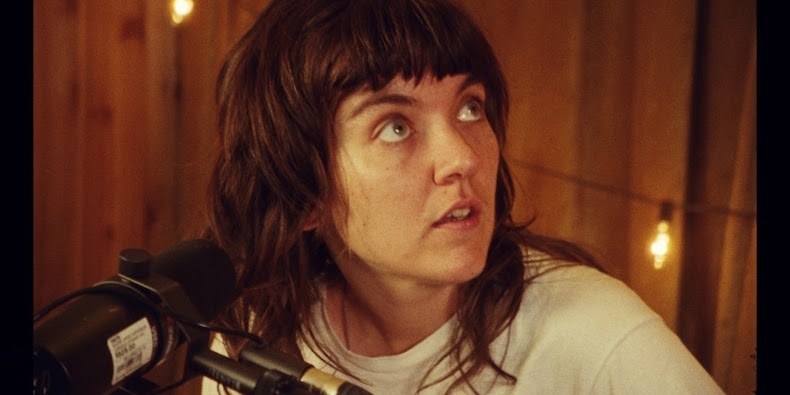 Explore Toronto with Courtney Barnett in the new “Charity” video

Melbourne rocker Courtney Barnett spent two days in Toronto last month, headlining the Danforth Music Hall both nights, and she totally maximized her time there, as we see in her new music video for “Charity.”

Intercut alongside soundcheck and gig footage, we see Barnett and her band making their way around Toronto. They record an interview on local alternative radio beacon Indie88, then recorded a couple acoustic songs for the station’s Stiegl Hidden Studios Sessions. They also spend some time in Harbour Square Park, with Lake Ontario in the distance, jamming around and inside John Fung and Paul Figueiredo’s Sundial Folly sculpture.

Filmed by Ashley Connor on 16mm Kodak film, it captures the scenes and the city in warm lights and rich color; watch “Charity” below.

For more, watch that acoustic session with Indie88 below. Courtney Barnett headlines The Fillmore Philadelphia on October 23rd with Waxahatchee opening the show. Tickets and more information can be found at the XPN Concert Calendar.