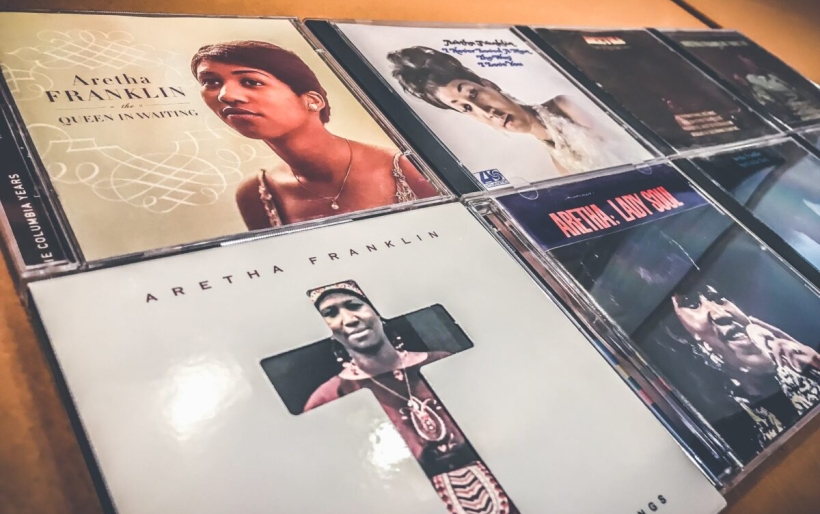 Celebrate the life and music of Aretha Franklin with Monica, Kathy Sledge, Kindred The Family Soul and more at West Philly’s N2N Festival

The recent passing of R&B / soul icon Aretha Franklin was a major blow to the music world — and the world in general. This year, the N2N Festival in West Philadelphia will pay tribute to the Queen of Soul.

The annual day-long block party, which takes place at the intersection of 50th Street and Baltimore Avenue in the Cedar Park neighborhood of West Philadelphia, will feature performances by aughties R&B singer Monica, as well as Philadelphia’s Kathy Sledge, the founder of 70s disco/soul Sister Sledge of “We Are Family” fame. The husband-wife duo Kindred The Family Soul, who rose to prominence during Philly’s neo-soul 90s era, will also perform at N2N, with additional sets from jazz/pop vocalist Jean Carne, and R&B singers Kelly Price and Keke Wyatt.

The Festival is free to attend, but you have to RSVP — so do that here, and listen to some Aretha favorites (plus tunes from the performers) below.