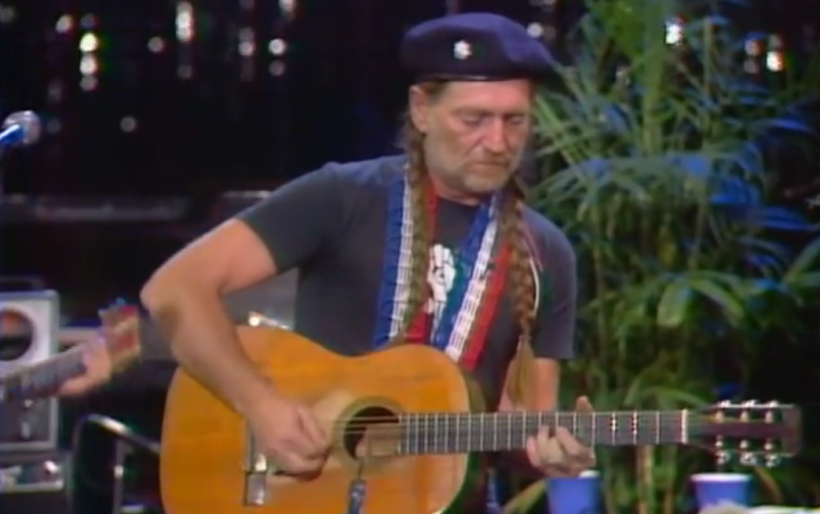 Beginning this Sunday, September 9th at 3 p.m., XPN Music Director and Afternoon host Dan Reed will host and produce a one hour weekly Americana music show.The Americana Music Hour will feature the best of Americana music, past and present, with weekly countdowns and features. From alt-country to country classics, from folk to bluegrass and singer-songwriters, the Americana Music Hour will include roots music that helped create the genre of Americana and the new artists that continue to stretch its broad scope.

Willie to Wilco, Loretta to Lucinda, Bonnie to Brandi, Gram to Gillian, XPN’s Dan Reed will introduce you to new artists on the rising Americana scene as well as paying homage to the musicians who planted the seeds of the broadly defined genre.

The Americana Music Hour with Dan Reed will be on weekly on Sundays at 3 p.m. ET. American Routes, hosted by Nick Spitzer will move its time slot to 4 p.m. ET. Sound Opinions with Greg Kot and Jim DeRogatis will move to Tuesday nights at 10 p.m. ET.

Listen to a taste of Americana below.