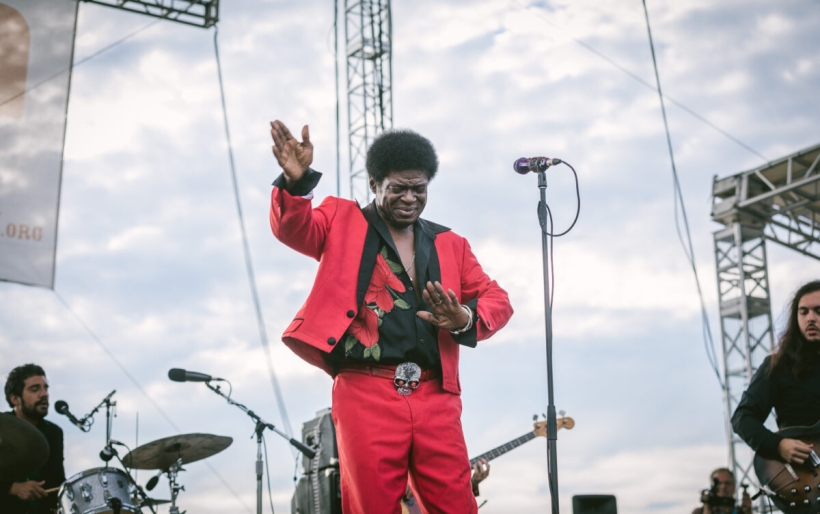 Charles Bradley and his Extraordinaires | photo by Jeremy Zimmerman for WXPN

Charles Bradley’s final album will be released posthumously this fall

It’s been nearly a year since the passing of The Screaming Eagle of Soul, Charles Bradley, who lost his battle with cancer not long after performing at 2017’s XPN Fest. This fall, though, Bradley’s music will live on in the form of Black Velvet, his posthumous final album.

Compiled by Bradley and his producer/co-writer Thomas “TNT” Brenneck, the 10-track album will feature songs spanning the soul and funk singer’s decade-long career, and will include covers of Nirvana’s “Stay Away” and Neil Young’s “Heart of Gold.” Dunham and Daptone Records will release Black Velvet on November 9, and lead single “I Feel a Change” is out now. The accompanying video shows black-and-white footage of Bradley as he records and performs.

Bradley performed under various stage names and as a James Brown impersonator throughout the years. His short but fruitful solo career took off in just the last decade, and he released three full-length albums between 2011 and 2016.