Listen to Phosphorescent's melancholic "Christmas Down Under" - WXPN 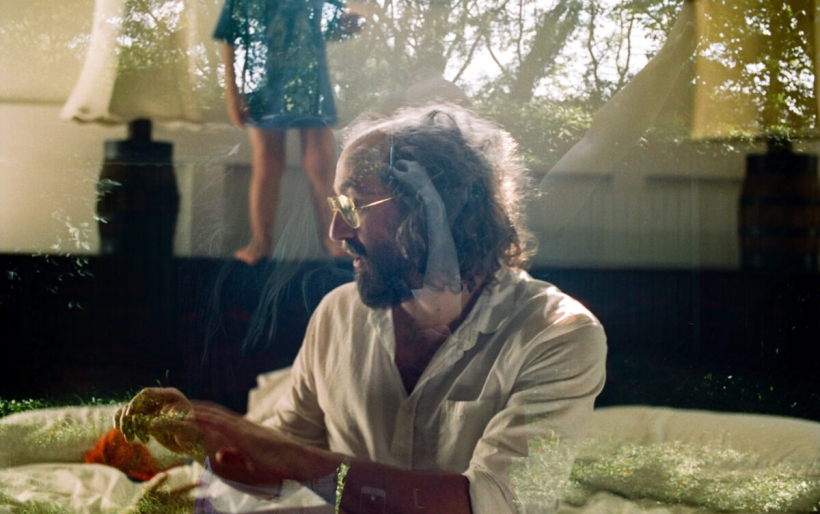 Phosphorescent | photo by Daniel Arnold | courtesy of the artist

Listen to Phosphorescent’s melancholic “Christmas Down Under”

By Mariah Hall
September 07, 2018
10:09 AM
Share
Phosphorescent | photo courtesy of the artist

Earlier this week, Phosphorescent, revealed the latest single from their hotly anticipated upcoming album C’est La Vie, due out October 5th on Dead Oceans. C’est La Vie captures the period of frontman Matthew Houck’s life in which he started a family and returned home to Nashville to raise his kids. Parenthood, and finding balance between being an artist and a dad, is the core theme of this album.

“Christmas Down Under,” is a smoldering six-minute track that sinks with every step beneath a heavy, downtempo beat. Twanging, beachy guitar riffs summon visions of the Gold Coast at sunset. The song encapsulates a feeling of displacement, Houck subdued and morose as he sings, “Find me under the lights of the tiki bar / Hey it’s christmas down under.”

In an interview with Pitchfork, Houck mentioned how his wife and kids would visit Australia for weeks at a time, describing the absence as “excruciating,” which might explain the melancholic tone of the song.

Phosphorescent comes to Philly on December 14, supported by Liz Cooper and The Stampede. For more info and tickets see the XPN Concert Calendar.