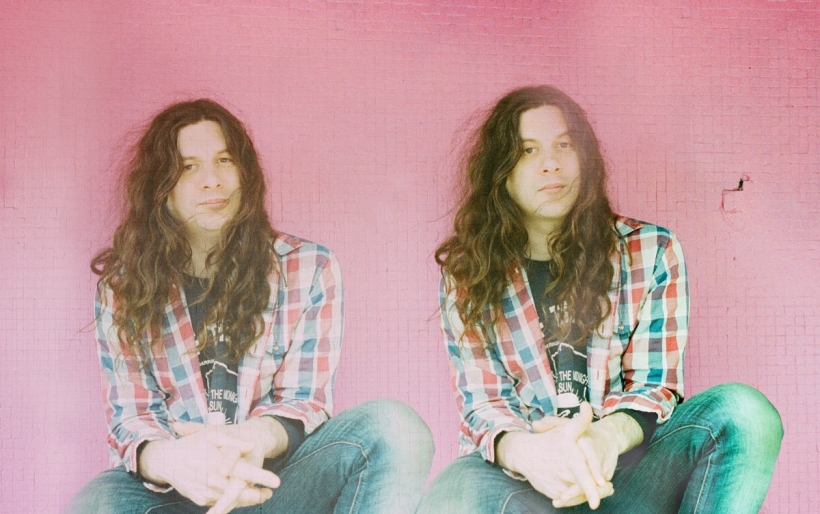 Kurt Vile | photo by Jo McCaughey | courtesy of the artist

When Philadelphia’s newest concert venue, The Met, opens this December, hometown hero Kurt Vile will be there to celebrate. Vile has just announced that his new album, Bottle It In, will be released October 12 on Matador Records. Following the release, Vile will embark on a lengthy tour throughout the fall, winter and spring that will take him through many of the world’s iconic venues, but playing one of The Met’s first shows will certainly be a highlight. Along with today’s announcement Vile has also shared a new song off the forthcoming album, the nearly 10-minute “Bassackwards,” which Matador calls “the album’s beating heart.” Listen below.

The Met, once known as The Metropolitan Opera House, was built in 1908 but sat dormant for years before its recent rehabilitation, which intends to restore it to its former glory as a key piece of Philadelphia’s cultural scene. The North Broad Street venue will be Philadelphia’s largest non-arena venue and will host a variety of performers; its initial lineup of shows has just been announced and will include performances by Bob Dylan, Weezer, Amos Lee, and several more music and comedy acts.

The Feelies have been lined up as openers for the December 29 Philly show. Find more information on the XPN Concert Calendar and atTheMetPhilly.com, and see Kurt Vile’s full list of tour dates below. 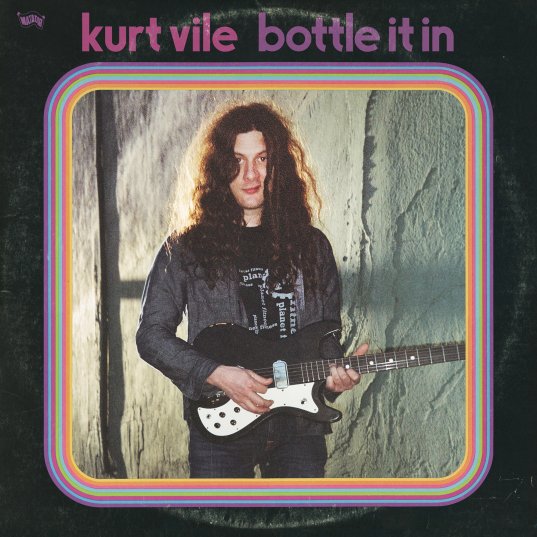