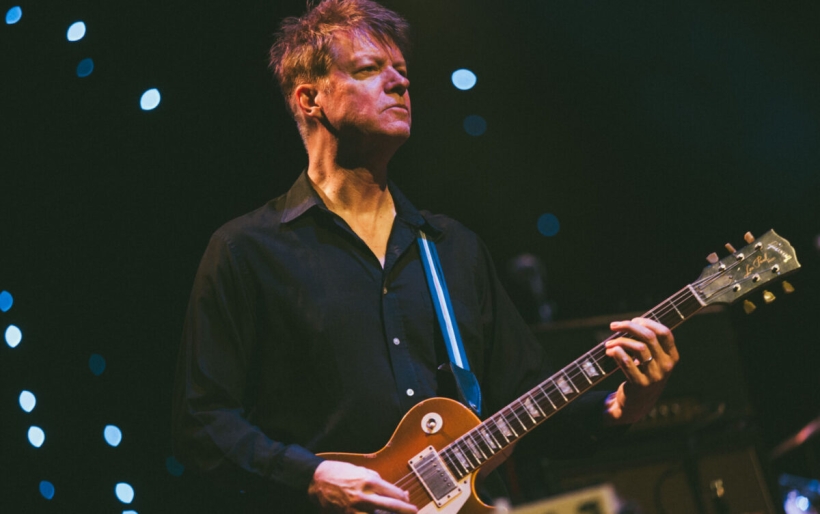 Wilco guitarist Nels Cline recently came through town to play a special evening of Philadelphia music, and Jazz Night in America was there to capture it all on film. Cline’s performance was intended as a sort-of love letter to the music of the City of Brotherly Love, and for Cline, a personal exploration of the city’s musical roots from jazz to soul.

Lovers (for Philadelphia) was a long time in the making, a follow-up project to Cline’s 2016 Lovers album. According to NPR, Cline made several trips to Philly prior to the show to conduct research, visiting cultural landmarks like the Curtis Institute of Music and the headquarters of Sun Ra Arkestra in Germantown. Cline turned Union Transfer into an intimate jazz club for the night, performing songs by iconic Philadelphia artists ranging from Benny Golson to The Delfonics.

Video of the June 2 performance is available now, along with an NPR segment about how it all came together. Watch/listen below.