Strand of Oaks and Magnolia Electric Company will release a single as Goshen Electric Co.; listen to "The Grey Tower" - WXPN 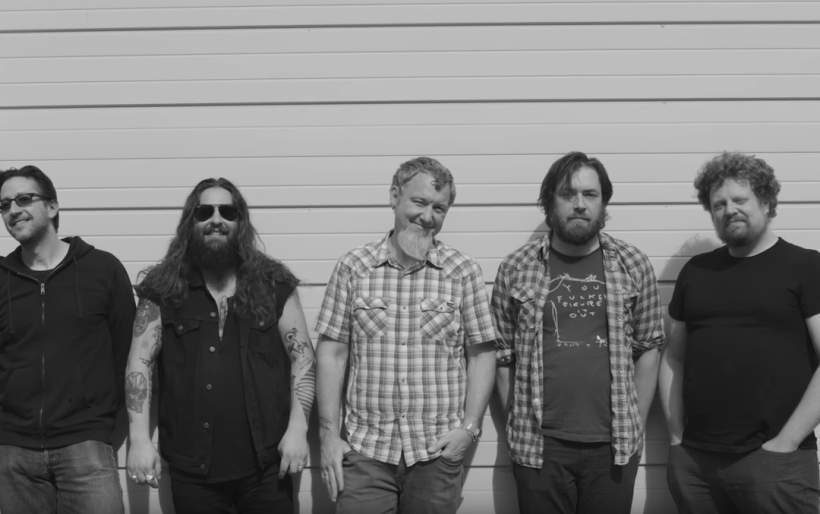 Strand of Oaks and Magnolia Electric Company will release a single as Goshen Electric Co.; listen to “The Grey Tower”

This year, Tim Showalter of Strand of Oaks gets to step into the role of one of his heroes — singer-songwriter Jason Molina, who wrote profoundly moving music in aughties outfits Songs: Ohia and Magnolia Electric Company. After Molina passed away in 2013, Showalter wrote the epic “J.M.” in tribute to him, a central track on Oaks’ 2014 album HEAL, and this fall he teamed up with the surviving members of Molina’s band to tour Europe as Memorial Electric Co.

“There was such an intimate relationship with his music – it felt a lot deeper than just liking a song,” says Showalter of the experience of getting ready for these shows, and his fandom in general. “You live in these songs.”

Before he hits the road with MEC — which features Mike “Slo-Mo” Brenner, Jason Evans Groth, Mikey Kapinus, Mark Rice, Peter Schreiner — Showalter brought the band to Philadelphia to record two songs, and they will be released as a 7″ single on November 2nd. Below, watch a video for “The Gray Tower,” a soaring expanse originally heard on Songs: Ohia’s Didn’t It Rain LP, and grab a pre-order of the 7″ from Secretly Canadian. The single also includes “Ring The Bell” from Magnolia Electric Co.’s 2005 album Trials and Errors; cover art and EU tour dates can be found below. 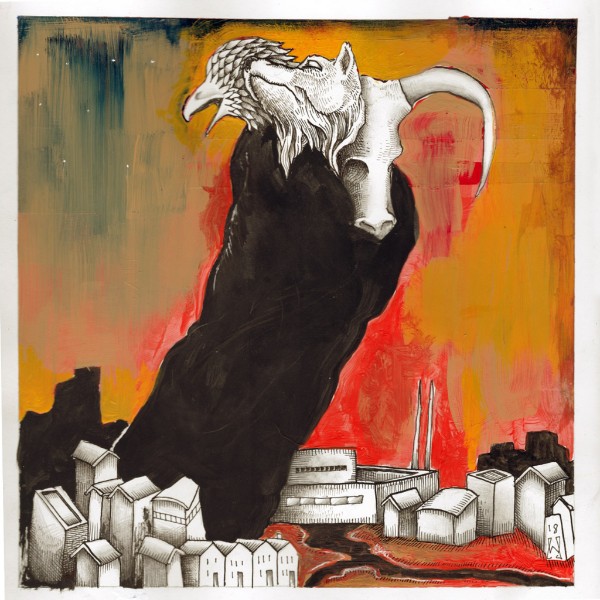