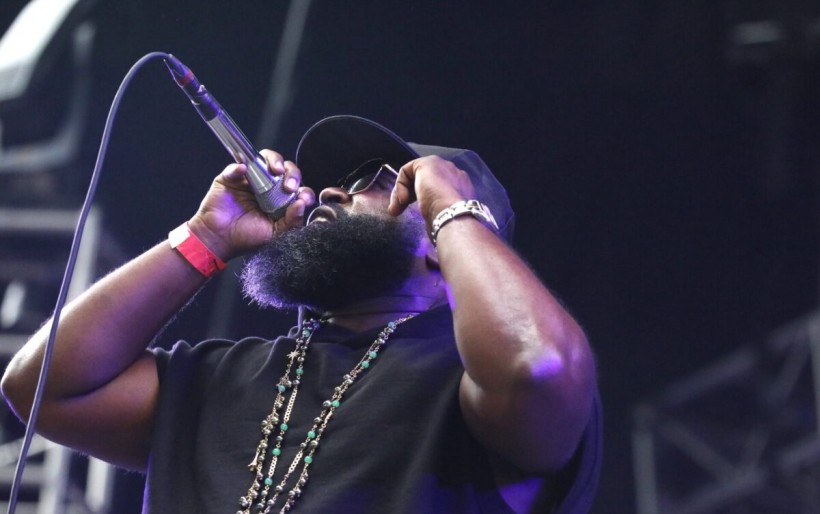 You know that Black Thought is going to be in rare form when you hear him laughing off an archival performance from 1994: “and in today’s episode of Cringeworthy…”

It was actually from an old episode of NYC hip-hop radio pioneers Stretch and Bobbito’s old call-in show, The Roots’ first radio appearance with the duo back in the day, and for 47 minutes on their current NPR podcast What’s Good, The Roots frontman talks about how hip-hop saved him, how Philly shaped him, and how he continues to challenge himself 30+ years into his career.

In the mix with shoutouts to WKDU and CAPA, Thought shares a bevy of Philly memories, from The SInging MC Breeze’s underground hit “It Ain’t New York (Cause Philly’s Steppin’ In),” how the MOVE bombing affected him as a child — “it shaped my understanding of propaganda…it was definitely the beginning of my consciousness” — and the endlessly quotable “if Philadelphia had a Statue of Liberty, it would be Patti Labelle.”

He also gives a lot of insight into the creative process, spitting the first rhyme he wrote as a teenage under the handle BT Rock, talking about the influence freestyling had on The Roots early process, and the sharing experience of performing his viral freestyle on Funkmaster Flex’s show on Hot 97 in New York — “there are some performances where it feels like God has taken the wheel, and I experience that blackout.”

He also talked about how the murder of his mother, Cassandra Trotter, changed him as a youth: “My world in me, something was lost when I lost my mom. But it renewed a drive in me as well.”

Listen to the wide-ranging interview below, via NPR.