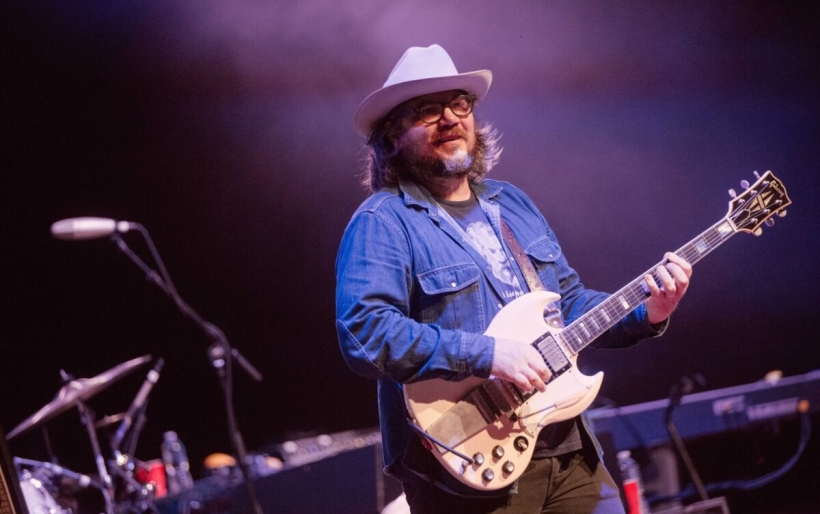 Wilco frontman Jeff Tweedy will return with a new solo album later this fall. The album is called WARM and will be released November 30; the first single “Some Birds” and its accompanying video are out now. Tweedy’s last solo effort was 2017’s Together At Last, which featured re-workings of Wilco tunes and songs from his previous side projects, but this will be his first LP of original solo material.

Tweedy recorded and produced WARM at his studio in Chicago, the Loft, with collaborators including Glenn Kotche, Tom Schick and his son Spencer Tweedy. Author George Saunders contributed the album’s liner notes, in which he describes Tweedy as “our great, wry, American consolation poet.” Read the full liner notes at The New Yorker.

In a statement, Jeff Tweedy says that the album’s lead single “Some Birds” is “like a lot of songs on WARM, being a confrontation between self and shadow self simultaneously feeling I’m to blame and not to blame, present and gone, and utterly confused, but determined to hold someone accountable.”

Tweedy recently announced the publication of his first memoir, Let’s Go (So We Can Get Back), which is out Nov. 13.

Watch as Tweedy gets a haircut and plays a double necked guitar in the “Some Birds” video below. 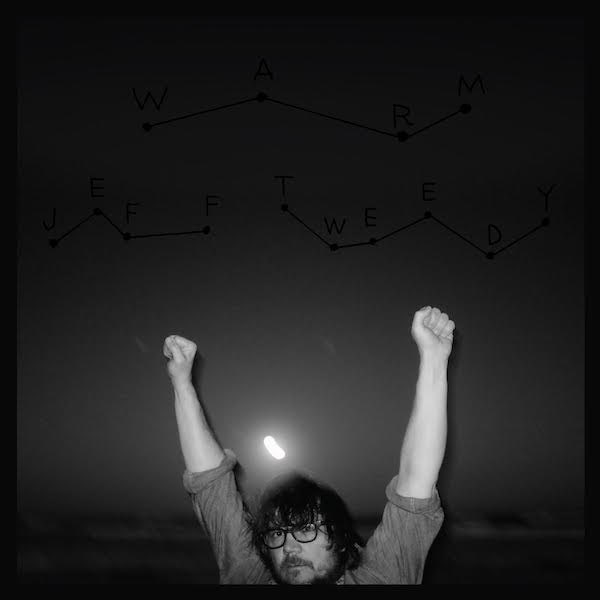