Philadelphia groove riders Killiam Shakespeare will return this fall with a new full-length project called A Town Called Elsewhere. The long-running psych / groove / prog / rock outlet of versatile Philly producers and studio musicians Steve McKie (drums) and Corey Bernhard (keyboards) is out on November 2nd, it features a sick Dewey Saunders-designed album cover that you can scope down below, and it features collabs with the duo’s good friend Bilal (they’re his longtime musical directors) as well as Amber Navran, Chris Turner, and DJ Jazzy Jeff.

The collab with Jeff, “Crispus Attucks,” is a moody tune that sneaks and creeps to midtempo beat, slick guitar licks from Simon Martinez, and a tapestry of scratches throughout. Take it for a spin, and page down for the full tracklist and cover art. 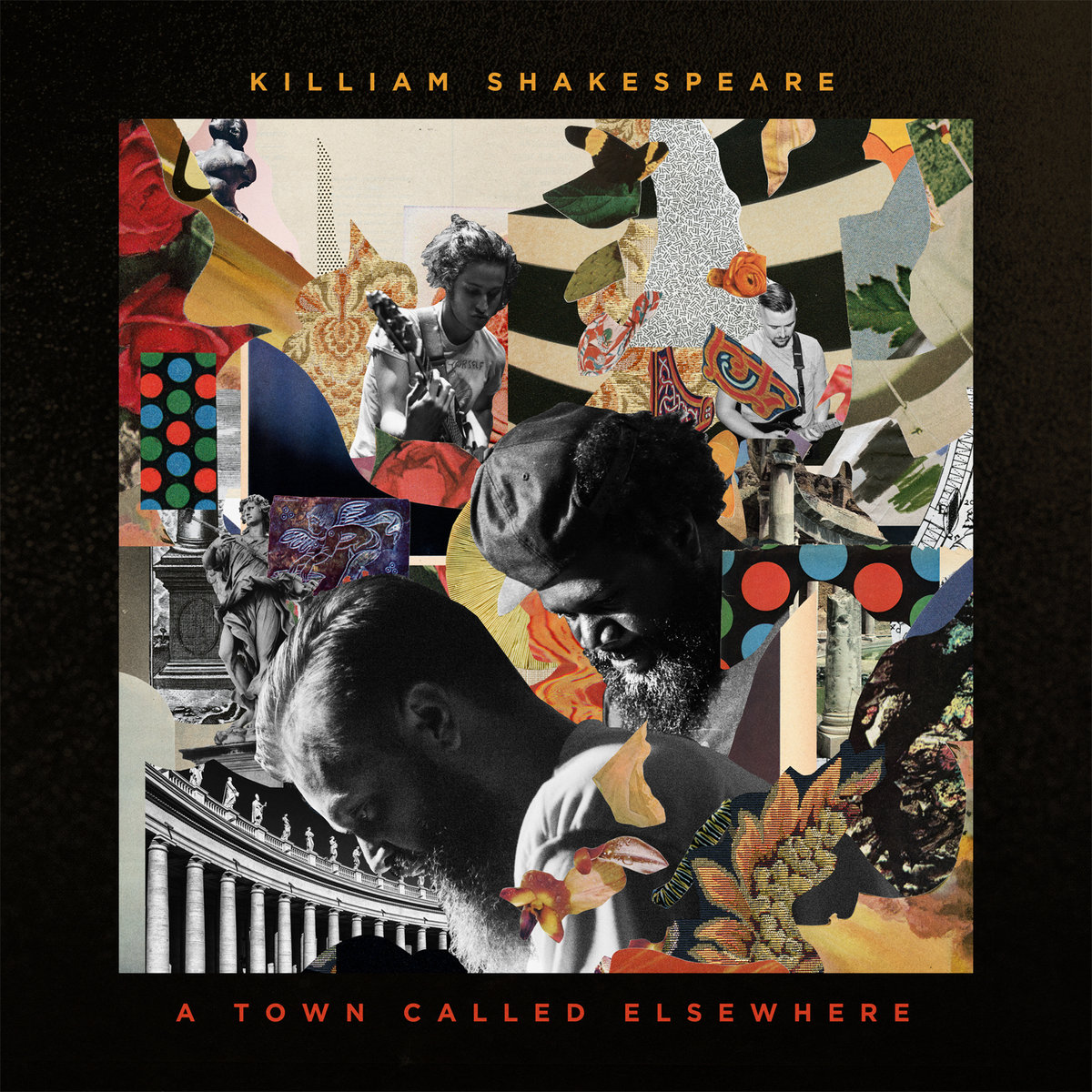